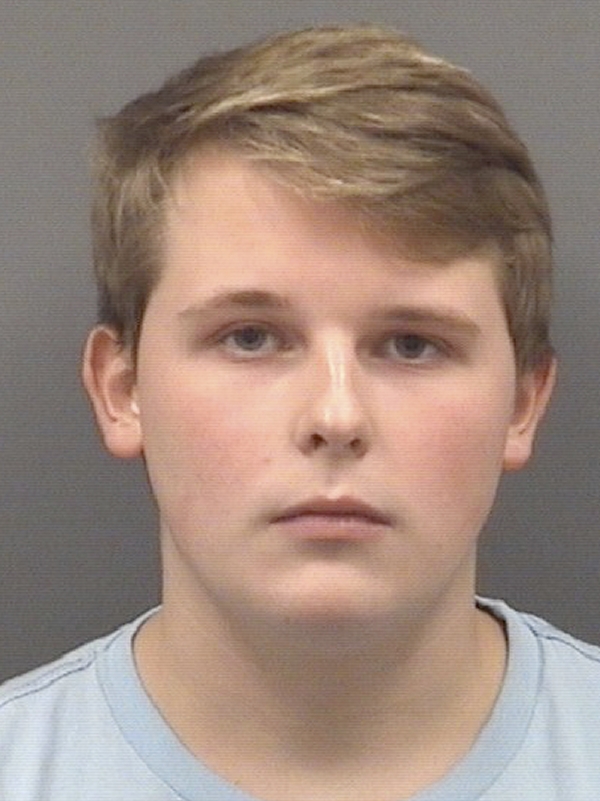 Police charged a Salisbury teen after they say he solicited nude pictures of males via an online dating site and then downloaded the material to his computer, cell and onto memory cards. Authorities have been investigating this case for nearly six months.

Salisbury Police charged Tyler James Sherrill, 19, of the 400 block of Sunset Drive, with eight counts of felony third-degree sexual exploitation of a minor.

Investigators said they came across Sherrill after a customer on MeetMe.com, a dating website, complained about him. The complainant said Sherrill asked the male on the site to send him nude pictures of himself. One of the victims in this case did reside in the area, officials said.

Local authorities received information through a cyber tip from the State Bureau of Investigations. Investigators were able to connect with MeetMe.com representatives who provided them with details as to the owner of the computer’s IP address, an identifier for a computer.

Salisbury Police investigators obtained warrants to seize the teen’s computer and other electronic devices. After extensive searching and recovering of data from the computer, investigators were able to bring charges against Sherrill.

The victims were under the age of 18 and all were male, an investigator said.

The investigator said the site has been known to attract people who are there merely to chat and interact with people, but not necessarily for dating.

Police Capt. Shelia Lingle said when investigators confiscated Sherrill’s computer in March, they also found he had a marijuana growing operation inside his bedroom.

Sherrill was issued a $10,000 secured bond and has since been released from the Rowan County Detention Center.