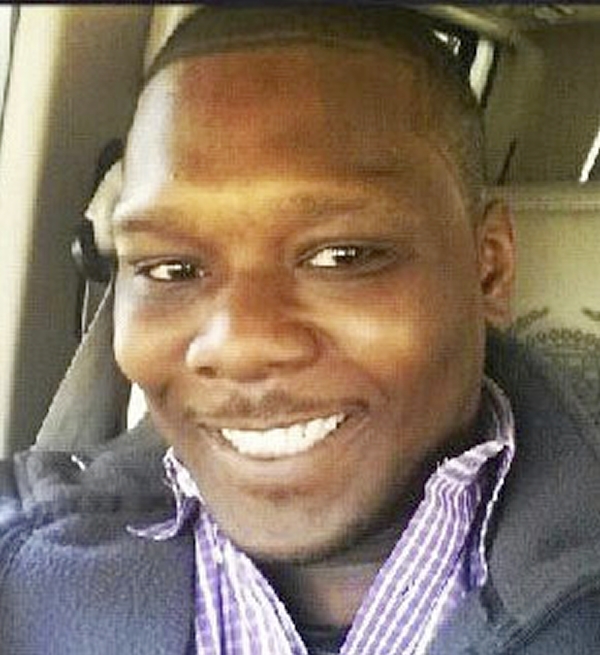 Reward offered in the murder of Salisbury man

Authorities say a $500 reward has been offered that leads to the arrest and conviction of a suspect in the Saturday murder of 30-year-old Jonathan Pierre Dillard.

Dillard was found in a driveway at a home at 828 Park Avenue, between a vacant home and another home. He’d been shot, Salisbury Police investigators said.

Dillard, who went by his middle name, worked at Outback Steakhouse, according to friends. Friends and family also say Dillard served in the U.S. Navy. He was found just before 5 a.m., but neighbors said they heard gunshots several hours before Dillard was found.

Dillard’s father, James Dobbs said, his son was very outgoing and always wanted to laugh. He called the situation tragic and can’t imagine who would want to kill his son.

“He was the type of person who loved everybody. No one was a stranger to him,” Dobbs said.

He called the shooting a “mean” act, but said he forgives the individual.

“Whoever did this, I forgive them. I have to forgive them so that I’m at peace,” Dobbs said.

Dobbs said he doesn’t want any other family to go through this.