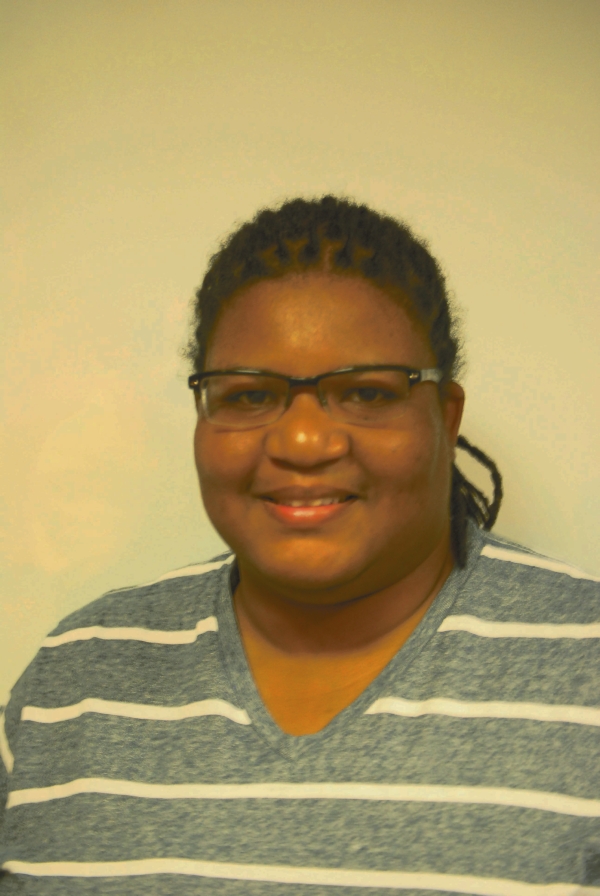 Oralia Washington has been named sports information director at Livingstone College. She began work on Aug. 1, and will be responsible for media coverage and maintaining statistical information for all of the college’s athletic program.

Prior to coming to Livingstone, Washington served as assistant SID at Alabama A&M, a position she held since 2010.

She worked at her alma mater, St. Paul’s College, on two occasions, most recently in 2009-10, as SID and public relations director. In 2007-09, Washington was assistant SID at N.C. Central University, as that school made the transition to NCAA Division I.

Washington is a 2000 graduate of St. Paul’s, where she was a two-sport student athlete in basketball and softball. She has also coached those sports, in addition to volleyball, at St. Paul’s, 1999-2001.

A native of Dillwyn, Va., she is the daughter of Ophelia Washington and the late Otto Washington.