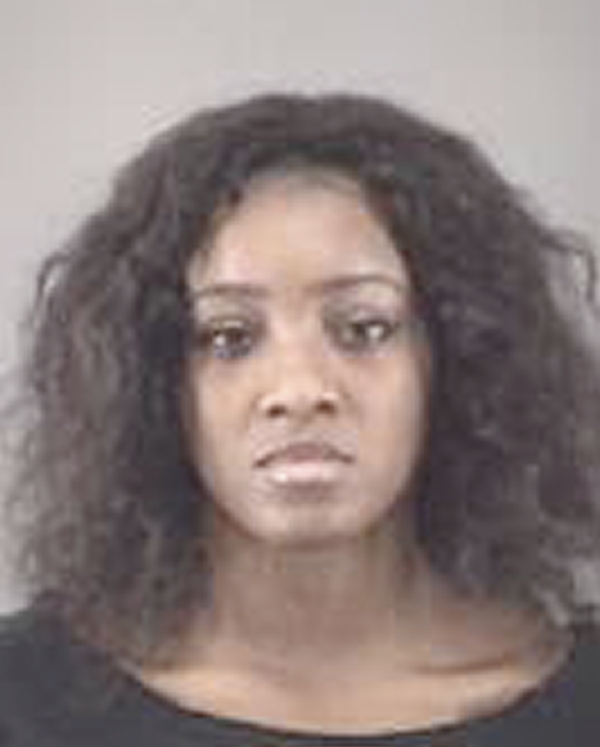 A Winston-Salem woman faces felony offenses three days after police say she set fire to a Grove Street home, displacing the tenant and his two brothers.

The arson charge covers the structure itself while the four counts of burning personal property includes the three occupants of the home and the property owner, who also had personal items there.

DiSantis said there was a relationship between Bloomfield and one of the occupants of the home.

The fire occurred Monday just before 8 p.m. at 522 Grove St. at the home where Sidney Nicol has rented for the last two years.

His other brother, who also lives at the house, was locked out. Sidney Nicol’s two dogs, Lexi and Leys, were inside the home and ran out behind Nicol’s brother. The family lost everything, Nicol said.

What wasn’t destroyed by fire was damaged by water. According to the Forsyth County Detention Center, Bloomfield has already been released on bond.