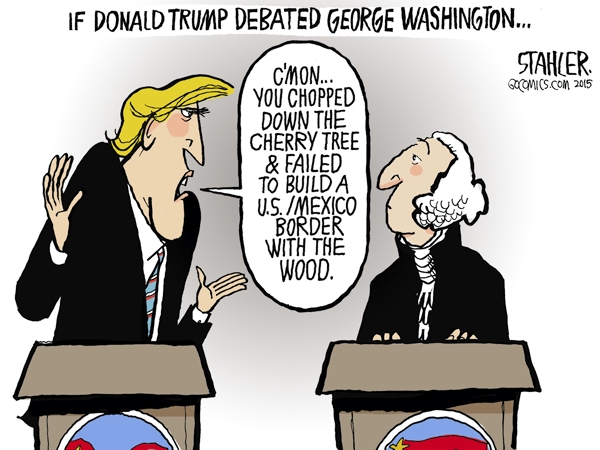 Sextortion? A situation which involves sex-crazy men harassing children on Facebook and the Internet. Yes, this is a serious problem but an easy to be prevent if parents would use their common sense.

Second, only let their children use the computer for homework and school project research.

Third, if they do let their children have a cellphone, only put the call function on it. No Facebook and no text messaging. This may sound old-fashioned but parents who love their children will do what it takes to protect them.

Another situation parents need to be more concerned about is how their young daughters dress. A 12-year-old girl is too young to be wearing makeup and clothing that can reveal her private body parts. When sex-crazy men see young girls dressed this way, they think she’s old enough for sex. Actually, it can invite sexual remarks or rape.

If parents do not use their common sense in these two situations, they only have themselves to blame if their children are sexually harassed and raped.

It is absolutely inconceivable how anyone would believe they could leverage Fibrant to attract businesses. Considering Fibrant’s financial situation, anyone would be hard pressed to use it as leverage. Fibrant was a mistake, period. It has already cost the city millions of dollars to build and, with Moody’s downgrading the city of Salisbury’s bond rating because of debt and risk associated with Fibrant; the city’s interest rate for outstanding debt has increased.

How much deeper must you dig the hole? As a former council member, you must take responsibility for this fiasco. Reality: Fibrant made $229,000 in the 2013-14 fiscal year after costing millions. They have a customer base of about 3,200. Do the math; Fibrant debt will be around for many years.

Salisbury has one of the highest tax rates in North Carolina. Add the high cost of Fibrant, water, sewer, trash removal and recycling, and we may be at the top of the list for taxes/municipal fees. Why add debt?

“A predestrian-friendly streetscape is needed downtown.” If the city invested in sidewalks and bike lanes, you could provide a means of access for residents to actually go downtown without the need of a car or public transportation.

Finally, “social justice and equality is another topic,” was almost as this this was an afterthought. Should this not be priority one?

If we wish to become a city people want to move to, we must have social justice and equality, better schools, lower taxes and improvements which allow for expansion of the downtown area by providing access.

You were on the City Council and did little during your tenure to improve anything except increase the city’s debt. Why would anyone vote to return you to a city council which needs to be improved?

The best opportunity yet to transform the N.C. Transportation Museum into an even stronger draw for tourists and students could soon slip... read more