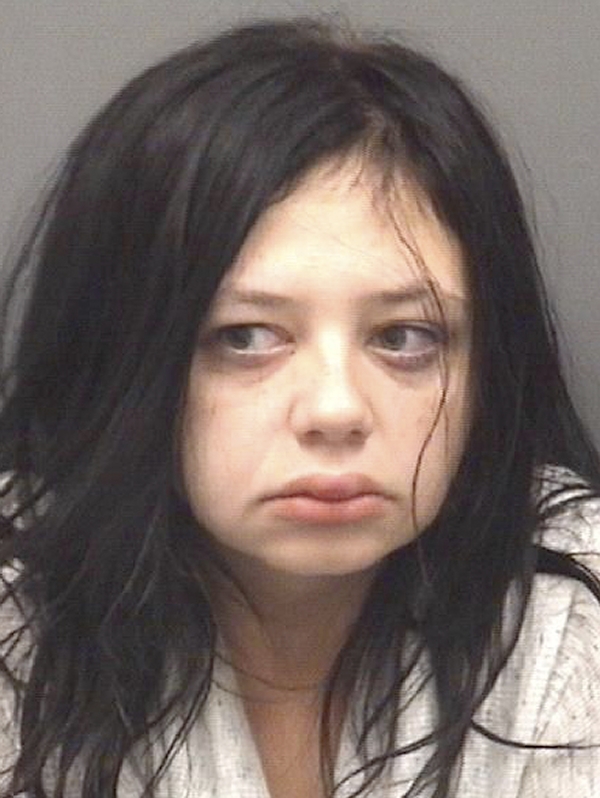 A Salisbury woman who refused to the leave the hospital emergency room faces misdemeanor offenses including assaulting an officer.

The incident occurred at 1:30 a.m. Friday at Novant Health Rowan Medical Center after Goss was asked to leave by hospital staff. When she refused to leave, staff contacted the Salisbury Police. Goss refused to leave when police asked her, a report said.

Police informed Goss she was being arrested for trespassing and she started kicking the officer and fighting back. An officer was able to handcuff Goss, but she refused to walk on her own. Officers carried her out of the hospital.

When police got to a patrol car, Goss didn’t want to place her feet inside and began kicking the officers again. She had to be placed in leg restraints, said Police Capt. Shelia Lingle.

Police tried to allow Goss to walk on her own to be processed at the Rowan County Magistrate’s Office, but she again refused to walk. Officers had to carry her to the car from the police department so they could get her to the Magistrate’s Office. The leg restraints were again placed on Goss when she began kicking officers.

When she arrived at the Rowan County jail, Goss tried to get away, police said.