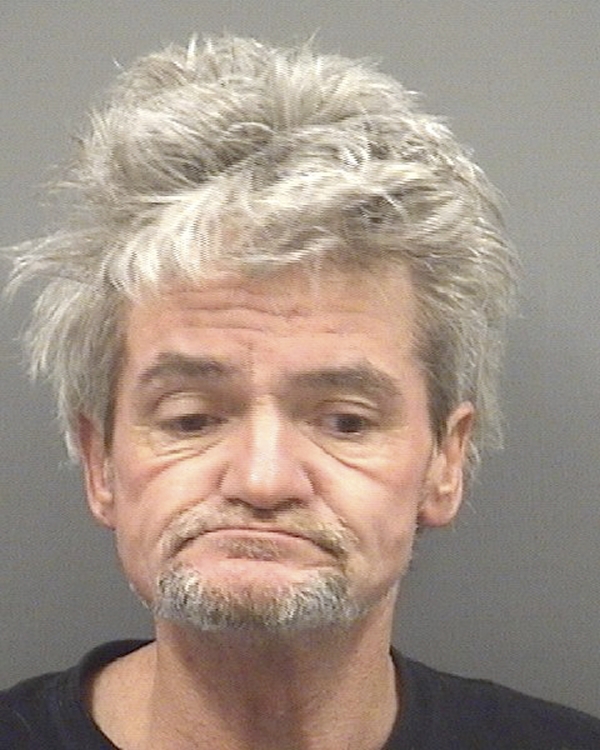 RICHFIELD — Rowan investigators hope the public can help as they work to locate a Rowan County man who has been missing since Easter.

He is a white male, described as being 5 foot 10 inches tall and weighing 160 pounds. He has gray hair and brown eyes. Beam also has a tattoo of a Chinese symbol on his left hand.

Anyone with information regarding this investigation is urged to call First Lt. Chad Moose at 704-216-8687.