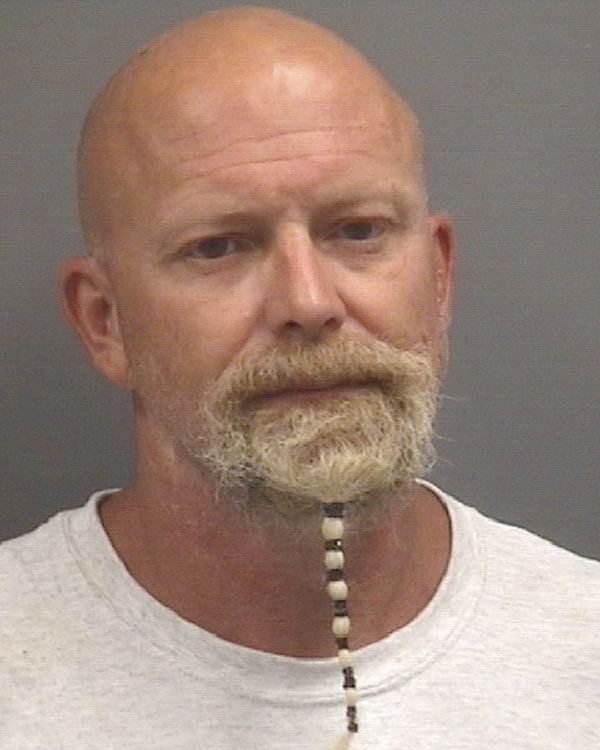 Rowan County Sheriff’s officials say a Richfield man was charged with felony safe cracking and other offenses early this morning following an investigation into a burglary ring in the eastern part of the county.

Jonathan Morrison Norris, 49, of the 100 block of Richfield Road, remains in the Rowan County Detention Center under a $5,000 secured bond today after officials also charged him with possession of a firearm by a convicted felon and possession of a schedule II controlled substance.

Investigators say over the course of the last month, officers with the agency’s criminal investigation division were looking into the burglary ring. Detectives discovered a large gun safe that contained multiple firearms that had been stolen from a Stanly County residence where a break-in occurred.

The damaged safe was recovered in the Richfield area of Rowan County. Investigators obtained a search warrant for Norris’ home where they found the same gun safe.

Norris has been convicted of possession of a precursor chemical with intent to manufacture, possession of a firearm by a felon, possession of drug paraphernalia, operating a vehicle without a license, driving while license revoked, felony breaking and entering. He was also convicted in 1989 with escaping from a prison facility.