Editorial: Progress in the West End 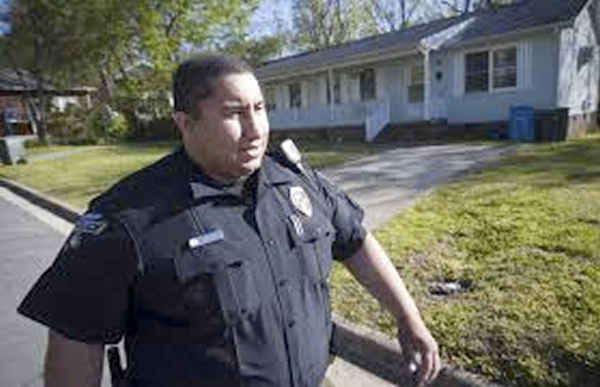 They can’t declare mission accomplished; fighting crime is a constant job. But Salisbury Police can take satisfaction in knowing that their increased patrols in the West End are making a difference. Burglaries and larcenies are down considerably, and the fear that crime was on a permanent upswing has been eased.

Some strategies worked better than others. The substation that opened a year ago at Hall’s Gym attracted only three visitors all year. But you don’t know what will work until you try. Give Police Chief Rory Collins credit for taking a multi-faceted approach.

Police work is tougher than ever. The killing of unarmed black suspects in other parts of the country has raised questions and frayed nerves. And, as columnist Leonard Pitts says elsewhere on this page, police brutality is not just a black problem. Across the country, people of all races can point to instances when officers seemed to go too far.

Accusations of Salisbury police being overly aggressive have not surfaced in the past couple of years, except for two complaints about traffic stops last year that wound up not being supported by police camera footage. Several years ago, though, infamous footage of an officer throwing a suspect led to federal charges that the officer violated the man’s civil rights. The judge acquitted the officer, but the trial and a settlement the city had to pay on another case may have had a chilling effect on the force.

In the past year, Salisbury Police have heard calls to be tougher and more visible, to bring a halt to the late-night shooting that plagued parts of the city. At a forum last spring, one man even suggested police try the stop-and-frisk methods that seemed to help New York City Police rein in crime. Not many people supported that idea, but it signaled how desperate some residents were becoming.

Chief Collins increased patrols and formed Police Interdiction Teams instead, and that has helped the West End. Salisbury’s crime problems are far from over, but police clearly listened to the public, took action and got results. Let’s keep it up.