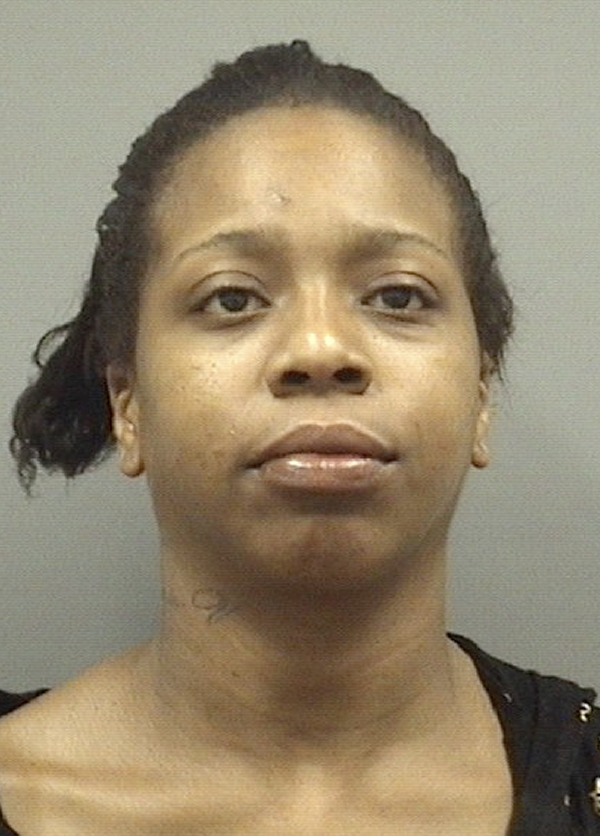 A Salisbury woman remains behind bars this morning after her child flagged down an officer and told him that the mother was being beaten. Officials say that same mother faces child abuse charges.

The incident occurred Sunday morning before 1 a.m. at an East Bank Street apartment. A child ran to an officer in the area to say his mother was “getting beat up on,” a report said. The officer arrived at the home and knocked on the door, but no one immediately answered.

A woman inside could be heard telling the officer to “hold on,” the report said.

The officer asked if anyone else was there with the woman; she said her other child. Police searched the home. Officers inquired if a man had been at the home and Mashore gave them a fake name, said Police Capt. Shelia Lingle.

She also told police the man left before they arrived. Officers spoke with neighbors who said they had not seen a man leave the apartment. Police found a man hiding under a pile of clothes.

The report said Mashore had no visible signs of abuse and other marks on her, therefore they could not charge the man.

Lingle said Mashore was also not cooperative with police. She said alcohol was involved in the incident.

The Rowan County Department of Social Services was called and the children were placed with their grandmother.

She has been previously charged with child abuse, drunk and disorderly, assault, food stamp fraud, driving while impaired, and attempted misdemeanor communicating threats. Mashore remains in the Rowan County Detention Center under a $1,500 secured bond.