Police: Man touching himself in public charged with indecent exposure 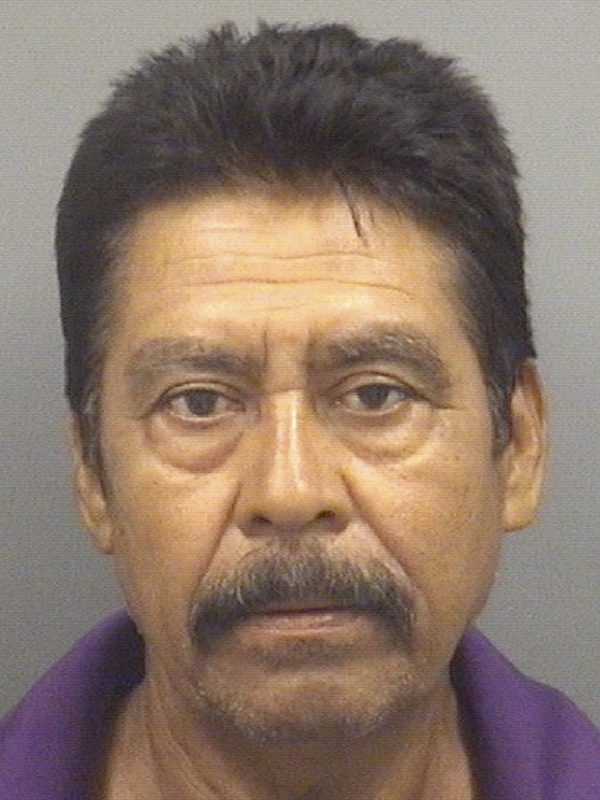 The incident occurred Saturday at the Alcoa-owned property, also known as Riles Creek and located off Stokes Ferry Road just south of the Tuckertown Reservoir.

Officials said a Rowan sheriff’s deputy was approached by a wildlife officer who said he observed Rodriguez park at the access area around 4 p.m. and unload fishing gear.

Rodriguez returned to his original spot and again began fondling himself. He stopped when the group walked by and continued after they passed by him. The man at one point went to his car and pulled a brown paper bag from it that contained a tall, blue can.

Officials said it did not appear that the women and children saw Rodriguez. He has since been released from the Rowan County jail on bond.