Editorial: Memories of Salisbury and family, in music and film 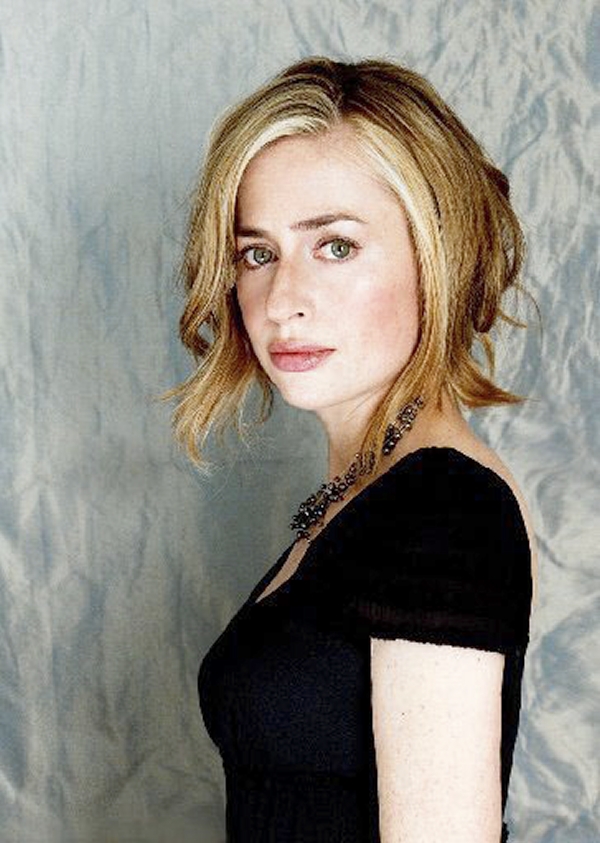 Sarah Kirkland Snider, a nationally known composer, is the granddaughter of the late Arnold and Kate Mills Snider of Salisbury.

Growing up in New Jersey, Sarah Kirkland Snider often journeyed to Salisbury as a child to spend time with grandparents Arnold and Kate Mills Snider at their home on Fulton Street. The family visits left indelible impressions.

Sarah Snider’s emotional connection to the city likely will come through beautifully in a new composition that brings together her musical talents, the North Carolina Symphony, a N.Y. filmmaker and local foundations — plus former Mayor Susan Kluttz, now secretary of the N.C. Department of Cultural Resources.

It is a small, sometimes magical world.

Snider, a nationally known composer, was on hand at the home of Susan and Bill Kluttz on Sunday as N.C. Symphony officials announced the unique project. The symphony had taken note of Snider’s talent, performing some her music earlier this year. After her North Carolina connection became known, Snider agreed to write a composition for the N.C. Symphony in memory of her father, Arnie, and his parents. With grant funding from the Margaret C. Woodson Foundation and Blanche and Julian Robertson Family Foundation — families that shared deep friendships with the Sniders — a video component has been commissioned to show Snider, her family and scenes around Salisbury. New York filmmaker Mark DeChiazza and his crew are in town this week shooting scenes.

The North Carolina Symphony is one of many organizations that fall under Kluttz’s purview as secretary of cultural resources. Kluttz seemed especially touched Sunday by the prospect of this musical tribute to a city and a family she knows so well. Sarah Kirkland Snider is a young mother, about the same age as the Kluttz children, and the young composer holds her Salisbury memories dear. She based her composition on not just her own childhood experiences, but also her father’s recollections, she said, and the result is “somewhere between memory and dreaming.”

What a gift for someone with Salisbury roots to turn her talents to such a project — and for it to get wide exposure. The N.C. Symphony will perform the composition in Chapel Hill and Raleigh in September, Salisbury in February and at a Kennedy Center festival in Washington, D.C.., in spring 2017. War, politics and controversy may make the 24/7 news cycle go ‘round, but only the arts can tell the stories in our hearts.