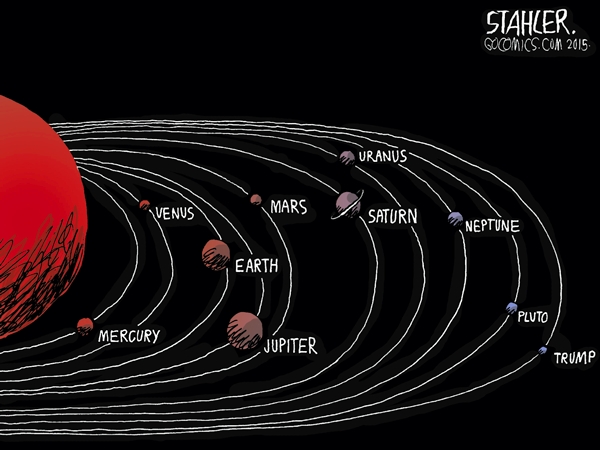 Deists and atheists are not the same thing

To the gentleman who claimed the fathers of our country were deists and atheists: One should check his facts before going public.

Of the 204 individuals who signed one of the founding documents of our nation (Declaration of Independence, Articles of Confederation, and Constitution) all were members of Christian churches. Most were Episcopalians or Presbyterians.

Many were involved in religious service as vestrymen (deacons); some were ordained ministers. Others were active in the American Bible Society or the Society for the Propagation of the Gospel. Quite a few were sons of ministers.

The two avowed “deists” were Jefferson and Franklin. A deist is one who believes God can best be known by reason and observance of natural laws. A deist is, by definition, not an atheist.

There is no historical record of any of our Founding Fathers being an atheist, not even Tom Paine.

As to the gentleman’s claim that Christians are not being persecuted, he is largely correct.

However, he needs to call the baker in Oregon who is being fined $135,000 for refusing to bake a cake for a homosexual marriage because her Christian conscience would not allow it.

Ask her if Christians are persecuted in America.

Over the past 22 years, Nazareth Children’s Home has had the opportunity to provide fireworks for Rowan and Davidson counties every Fourth of July on High Rock Lake. Unfortunately, this year we had a set-back with no fault of the Rowan County administration or Nazareth Children’s Home. We apologize for any inconvenience we may have caused due to our plans to have fireworks on July 4.

The fireworks were rescheduled for July 11, and what a great show Zambelli’s and our pyro technician, Mr. Charlie Church, provided to those who attended the event on High Rock Lake.

Our appreciation goes out to many for assisting Nazareth Children’s Home and they are Rowan County Fire Division Chief Deborah Horne, County Commissioner Jim Greene and fellow commissioners, County Attorney Jay Dees, Rowan Elks Lodge and to all our sponsors and supporters throughout Rowan and Davidson counties.

Your support continues to make a difference in the lives of children and families at Nazareth Children’s Home.

Walters is president and CEO of Nazareth Children’s Home and Earnhardt chairs the board of trustees.