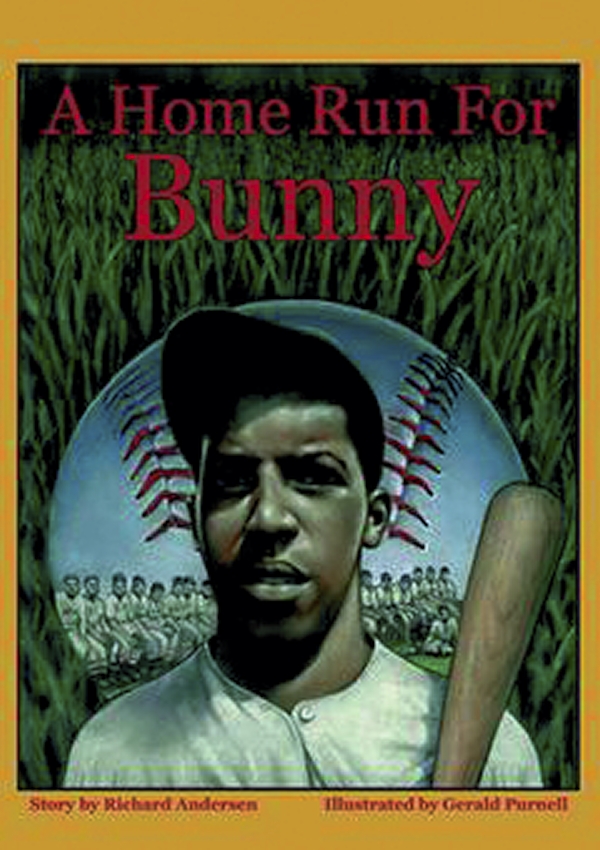 A book by Richard Andersen tells the story of Ernest “Bunny” Taliaferro and his trip to the segregated South in 1934.