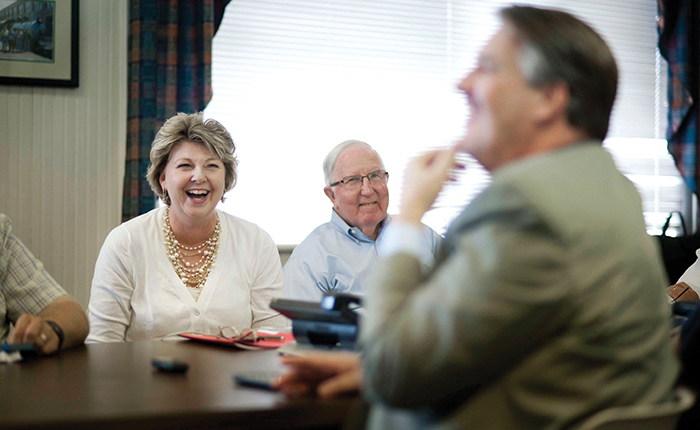 “I have been told she has done every single job here except, maybe, crawling under a train to repair it. And she’d probably do that if someone would hand her the directions.”

“There are all of these tremendous issues that your generation is going to have to solve, and it’s depressing. … I want you to lean into the possibilities.”

“This is a great opportunity. What it is, we don’t know.”

“It still feels like he’s looking down on us saying, ‘I don’t think I’d spend my money on that.’ ”

“This is something we should be concerned about because it’s going to affect us, the youngest generation.”