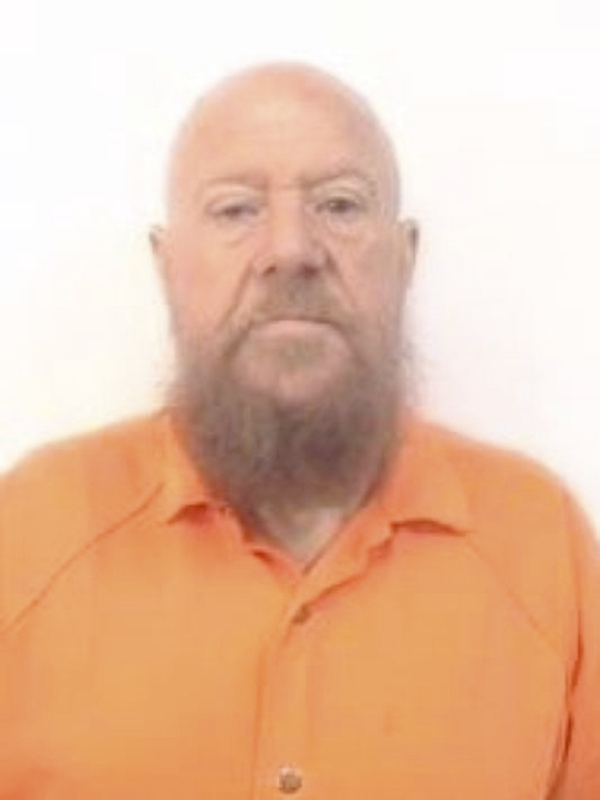 He is charged with robbery with a dangerous weapon, larceny of a motor vehicle and misdemeanor larceny. He is accused of robbing Welcome’s NewBridge Bank on Old Highway 52 on Tuesday.

He is also wanted on a federal warrant for escaping from prison.

Asbury was the subject of a manhunt that extended into Rowan County on Tuesday and into Wednesday after Asbury crashed a stolen car on a frontage road near the East Spencer exit on Interstate 85.

He robbed the bank armed with a knife and left with an unknown amount of cash, authorities said.

Asbury escaped from Federal Correctional Institution Gilmer, a medium security prison in West Virginia, on June 24, according to the Federal Bureau of Prisons. He was reportedly supposed to appear at a halfway house.

Asbury was serving time in the West Virginia prison following a 2003 arrest in Rowan County after he robbed two Lexington banks. In that incident, Asbury led deputies on a high-speed chase across the county line before he slammed into a cable barricade on I-85 in Salisbury.

Police arrested a bloodied, then 49-year-old Asbury, who crashed the getaway car, a Mazda Protege that he’d test driven. He’d robbed Lexington State Bank in Davidson County and earlier in the week robbed a different Lexington State Bank. Asbury nearly ran over a Salisbury Police officer who had deployed stop sticks in that incident.

Asbury’s first court date for the most recent charges will be Aug. 17.