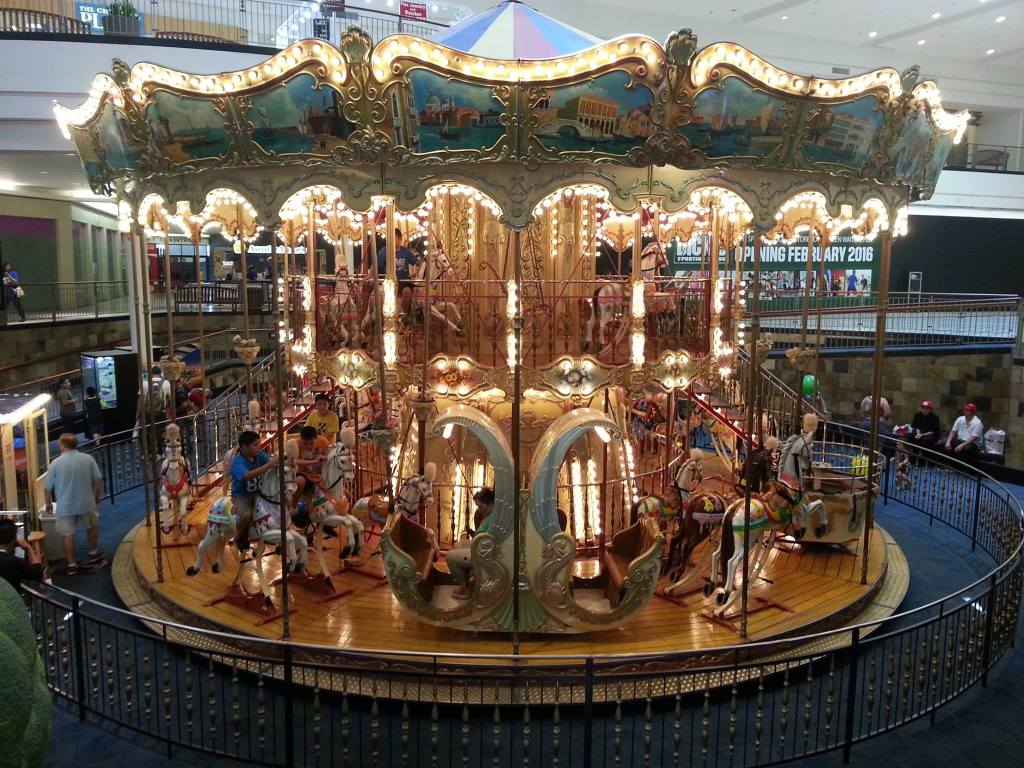 KANNAPOLIS — Village Park will now be home to a double decker carousel — the only one of its kind in North Carolina, the city said.

The city is purchasing the carousel from a mall that closed in Illinois. It is a 1989 Bertazzon Carousel manufactured in Italy. It has 570 lights, Brazilian oak decking, and handpainted Venetian murals. The ride will hold 68 people and is handicap-accessible.

The addition of a carousel has been part of the park’s master plan, which was completed in 2001. The master plan also calls for an additional water feature and improvements to the amphitheater. Kannapolis recently completed a parks and recreation master plan for the entire city. The citywide plan calls for additional parks, greenways and athletic fields.

The city will pay $228,000 for the attraction and hopes to have it ready for the public to ride in 2016. A structure to enclose it will need to be built in order to protect it from the weather — similar to the type of structure that protects the Rotary Express Train. Staff will be working on cost estimates and design of this structure.