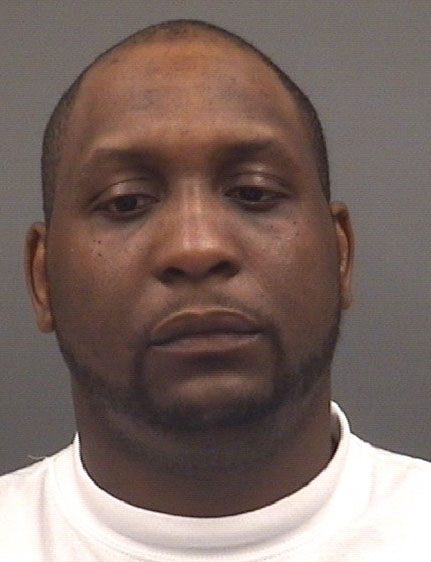 Police say they discovered cocaine hidden in a man’s rectum following his arrest Tuesday afternoon during a vehicle stop.

Police stopped Oglesby’s vehicle around 12:30 p.m. on Mooresville Road near a car wash because the officer recognized Oglesby and knew his license was suspended. The officer saw Oglesby, whose nickname is Pooh, reach down as he began to approach the vehicle.

The officer asked Oglesby to step outside. The officer searched the vehicle and found small pieces of crack cocaine on the driver’s side floor board. A small amount of marijuana was also found on the floor board.

He was arrested in April 2014 after police were alerted to suspicious activity at the corner of Lloyd and West Bank streets. Oglesby was one of four men standing at the street corner. Police stopped Oglesby and searched him. He told officers he had marijuana in his pockets, but officers discovered cocaine after they searched his pockets.

In April he was convicted of possessing inhalant fumes for the purpose of intoxication and is currently on probation for that offense. He was also convicted in 2014 of trafficking heroin and felony possession with intent to sell cocaine, conspiracy to possess cocaine. He’s also been convicted of possession of cocaine in 2004, misdemeanor assault on a female on multiple occasions, possession of drug paraphernalia, driving while license revoked and simple assault.

He has since been released from the Rowan County Detention Center under a $75,000 secured bond.