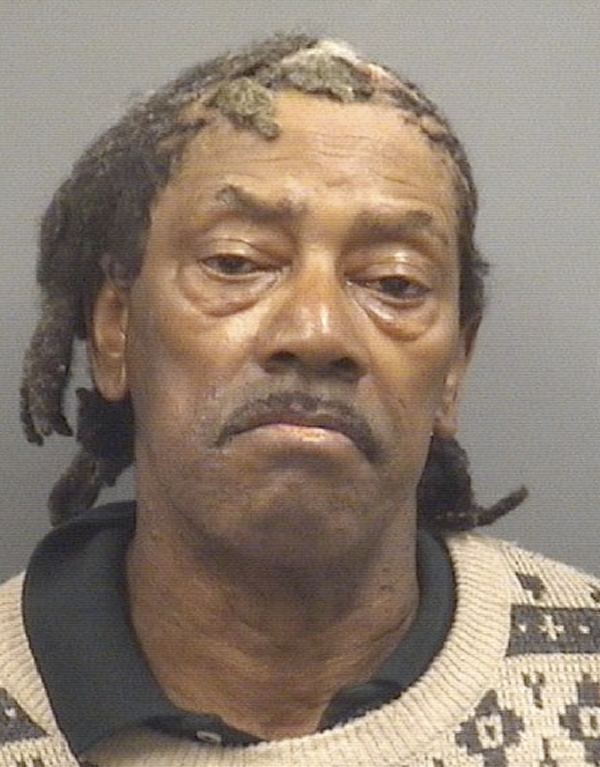 Spencer Police say they’ve identified a 61-year-old man who was killed Sunday night after he was struck by a train behind the N.C. Transportation Museum. It was one of two train deaths on the same night.

Samuel Aaron Black Jr., of East Spencer died at the scene, said First Sgt. Martin Brigman. The accident occurred at 8:58 p.m. in an area between Torbush Street in East Spencer and the Transportation Museum.

Brigman said it appeared Black was sitting on the tracks when he was struck by the Norfolk Southern freight train. Black died at the scene.

Spencer Fire Capt. Jeremi Carter told the Post on Sunday the engineer saw Black sitting on the tracks and he blew the train’s horn several times.

The officer said the last train accident was about 13 years ago behind Hendrix Barbecue.

A second train accident occurred Sunday around 11:30 p.m. at 1840 U.S. 29 North. A Salisbury man, Vernon D. Wiggins, 54, was also said to have been sitting on the railroad tracks. He was struck and killed by a Norfolk Southern train.

Brigman said it does not appear the two incidents are connected.