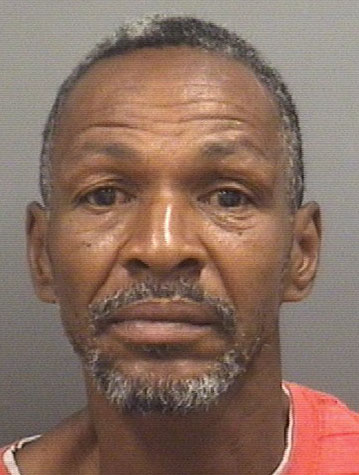 Salisbury man killed late Sunday after being struck by train

Rowan authorities have released the name of a Salisbury man who was killed late Sunday after he was struck by a train. It was the second such fatality on the same night.

The victim was identified as Vernon D. Wiggins, 54, of the 3600 block of Magnolia Drive. Officials with the Rowan County Sheriff’s Office responded to the incident, which occurred at 11:30 p.m. near the Long Ferry Road crossing.

When a deputy arrived to the scene, he confirmed there was a train accident closest to 1840 U.S. 29 north. The victim was already deceased.

According to a report the Norfolk Southern train engineer said he was traveling southbound when he spotted a male sitting on the railroad tracks. The engineer sounded his horn and applied his emergency brakes, but was not able to stop in time.

The first train fatality occurred around 8:58 p.m. behind the N.C. Transportation Museum.