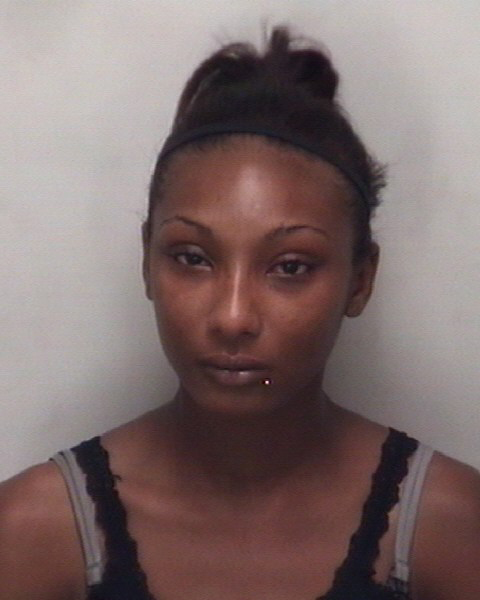 Police charged a Salisbury woman with cocaine and marijuana possession during a traffic stop and subsequent search of her vehicle Monday night.

The traffic stop occurred around 10 p.m. at the intersection of North Long and East Innes streets. An officer who was sitting behind her at the intersection checked her license plate number and received an alert from the Division of Motor Vehicles for a suspended driver’s license.

Fleming pulled into the Family Dollar parking lot. She immediately told the officer she didn’t have a license. The officer noted the smell of marijuana coming from the car once the window was rolled down. Fleming admitted to smoking marijuana earlier in the day and said there maybe some marijuana roaches or the end of the joints in the car.

Police seized 0.1 gram of marijuana in the form of the leftover joint in her ashtray, 0.9 grams of powder cocaine that was in her purse, 1.5 grams of marijuana over her sun visor and an opened bottle of wine in the back floor board. She also had a stun gun hidden in the driver’s side door compartment.

Fleming told the officer she and a friend had just returned from vacation and Fleming believed the friend left the cocaine in her purse. She said she forgot about the stun gun.

Fleming was issued a $2,000 secured bond and has since been released from the Rowan County Detention Center.

By Susan Shinn For the Salisbury Post KANNAPOLIS — On Monday evening, the Kannapolis City Council unanimously passed its 2015-16... read more