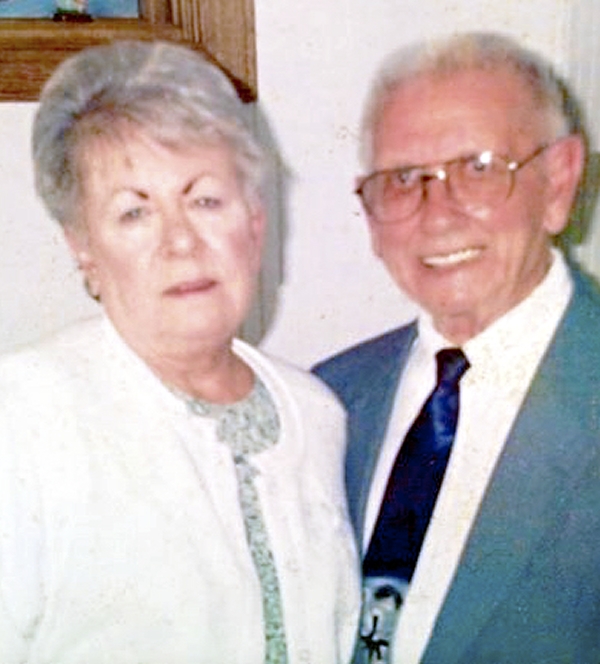 Carol Ted Davis and Nancy Puckett Davis of Kannapolis celebrated their 60th wedding anniversary June 26, 2015. They were married June 26, 1955, in South Carolina.
Ted was employed by Gulledge Building Supply in Kannapolis for 45 years and was the pastor of First Freewill Baptist Church in China Grove for 15 years. Nancy has been a homemaker and stay-at-home mom. Their love for each other and their love for God have always set a good example for their family.
The couple have four children: Jessie Lee Davis of Kannapolis, Tammy Davis Rorie of Salisbury, Sharon Davis Menius of Kannapolis and Kimberly Davis Sutherland of Kannapolis. They also have six grandchildren and six great-grandchildren.
The Davises’ children honored their parents with a special 60th anniversary celebration.