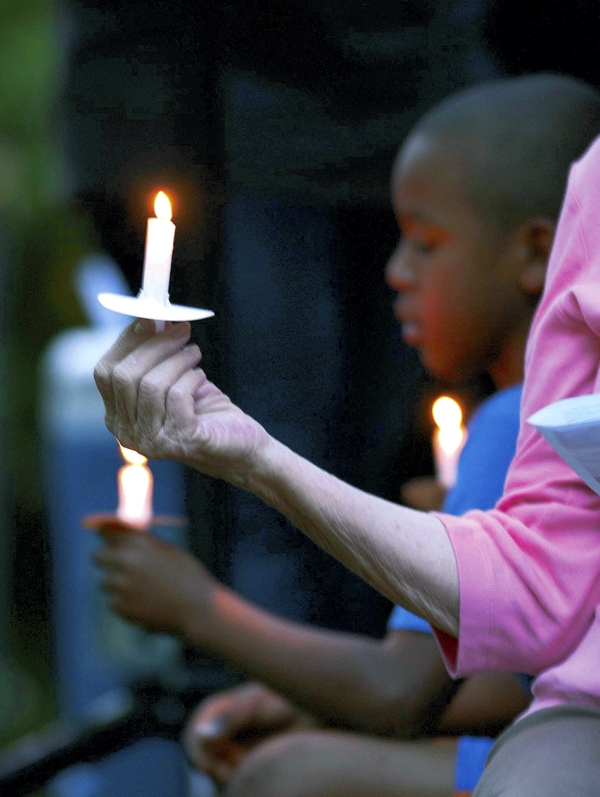 “The man who is responsible for this senseless act of  violence wanted to start a race war, and what he has done is just the opposite.”

— Brenda Munday, at one of the Salisbury prayer vigils  following the Charleston church massacre

“I would have to be convinced that we would accomplish something productive. To me, it seems like political pandering and avoiding addressing the core cause.”

— N.C. Rep. Harry Warren, Republican of Salisbury, on whether state should discontinue use of the Confederate flag on specialty license plates and in other places

“We have to deal with racism on a local level.”

— Scott Teamer, president, Salisbury-Rowan NAACP, on the impact of the

“Hope it will all be for the best.”