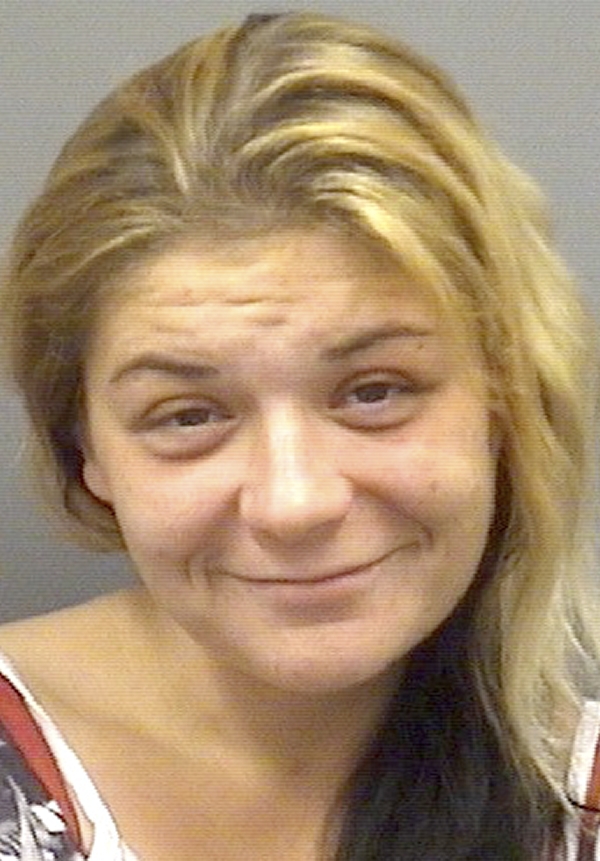 The Rowan County Sheriff’s Office has charged a woman after an undercover sting buying heroin.

On June 19, Sara Ann Holdren, age 26, of the 100 block of Redman Drive, was arrested. Holdren was charged with six counts of trafficking 4-14 grams of heroin, one count of possess with intent to sell heroin and one count of sale of heroin.

According to a press release, Holdren sold heroin to a Rowan County Sheriff’s Office undercover officer on April 16, April 23 and April 30.  Bond was set at $500,000.

Holdren has previous felony convictions for conspiracy to commit breaking and entering and possess stolen goods.