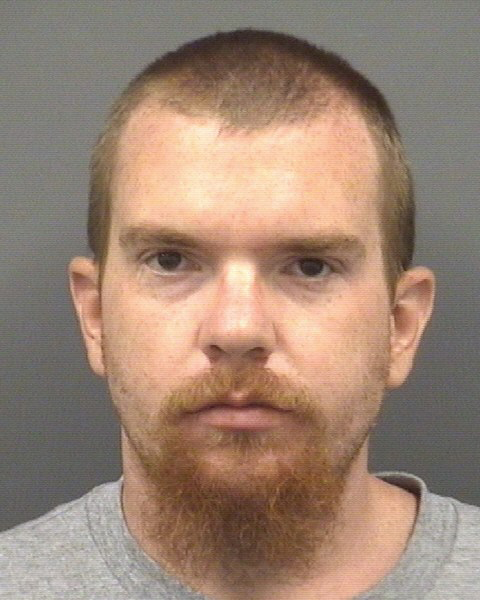 Authorities seek man they say broke into his father’s home

Rowan authorities are looking for a Salisbury man they said broke into his father’s home and took his medication and wallet early Friday morning.

The Rowan County Sheriff’s Office received a call from Thomas Walser of the 100 block of Beechwood Drive, who said his son, Cody Odell Walser, 26, came into his home through a window.

The man was awakened to someone standing over him in the dark wearing a hooded sweatshirt. Thomas Walser asked the person what they wanted. Walser quickly realized the man was his son, Cody. Thomas Walser grabbed at his son, but Cody Walser broke free and jumped on the bed, said Sheriff’s Capt. John Sifford.

Cody Walser scooped up his father’s pillow, which contained Thomas Walser’s wallet and oxycodone pills. The wallet had about $200 in it, a report said.

Authorities brought a K-9 to search the area, but were unsuccessful in their search. An arrest warrant has been issued for Cody Walser for felony common law robbery.

Cody Walser has been convicted of possession of a firearm by a felon, obtaining property by false pretenses, larceny of motor vehicle, possession of drug paraphernalia, felony possession of marijuana, felony breaking and entering, driving while impaired and communicating threats.

By Shavonne Walker shavonne.walker@salisburypost.com A Salisbury man died early Tuesday morning after he was struck and killed by a vehicle at... read more