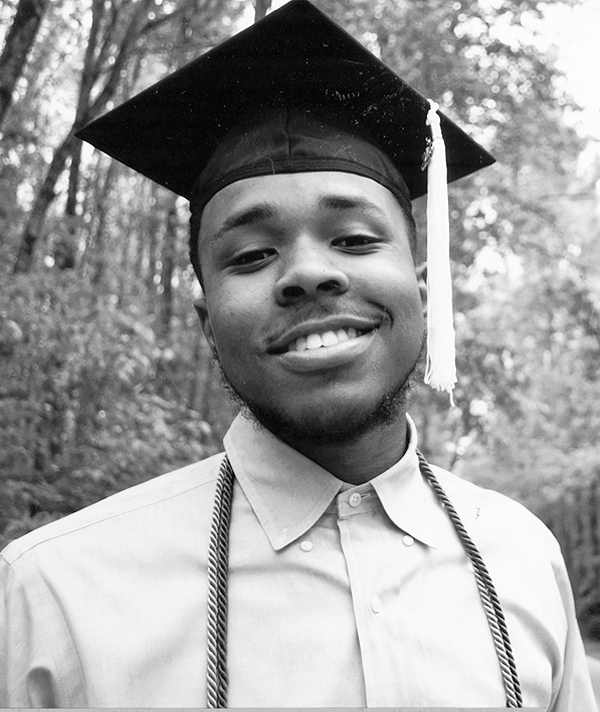 William Jeffrey “Jay” Watkins Jr., of Salisbury graduated from the University of North Carolina at Charlotte May 9, 2015, with a Bachelor of Arts majoring in Criminal Justice. Recipient of many awards and honors, he was named Mentor of the Year and remained on the Dean’s and Chancellor’s lists. Jay was honored with a dinner at Firewater.
He currently holds a position with a non-profit organization that specializes in equipping older youth with life skills. Jay plans to go on to graduate school.
A graduate of Sal–isbury High School, Jay is the son of Jeff and Valarie Watkins of Salisbury; the grandson of William “Bill” Houston, Phyllis Houston and Idella Watkins; the brother of LaShonda Harris and Sierra Watkins; and uncle of Sanaa Watkins.