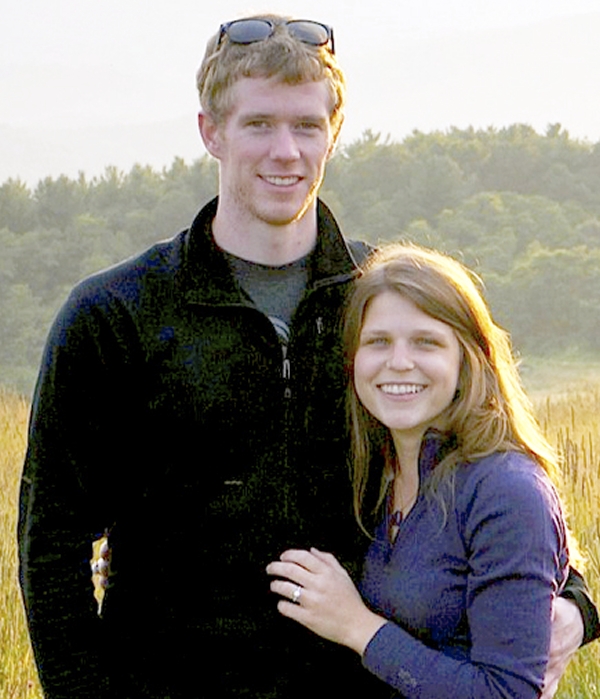 Eric and Carla Pence of Cleveland announce the engagement of their daughter, Rebecca Raffety, to Sean Thomas Patton, both of Austin, Texas.
Rebecca is the granddaughter of Lelia and the late Roy Pence of Cleveland and Eloise and the late Maynard Raffety of Grinnell, Iowa. A 2010 graduate of North Carolina State University, she is a graduate student at The University of Texas at Austin.
Sean is the son of Kevin and Dawn Patton of Matthews and the grandson of Donna Wilde of Charlotte, the late Ralph Wilde and the late Edward and Agnes Patton. A 2010 graduate of The University of Texas at Austin, he is a process improvement analyst at BAE Systems.
The couple will marry Aug. 8 at Amity Presbyterian Church in Charlotte.