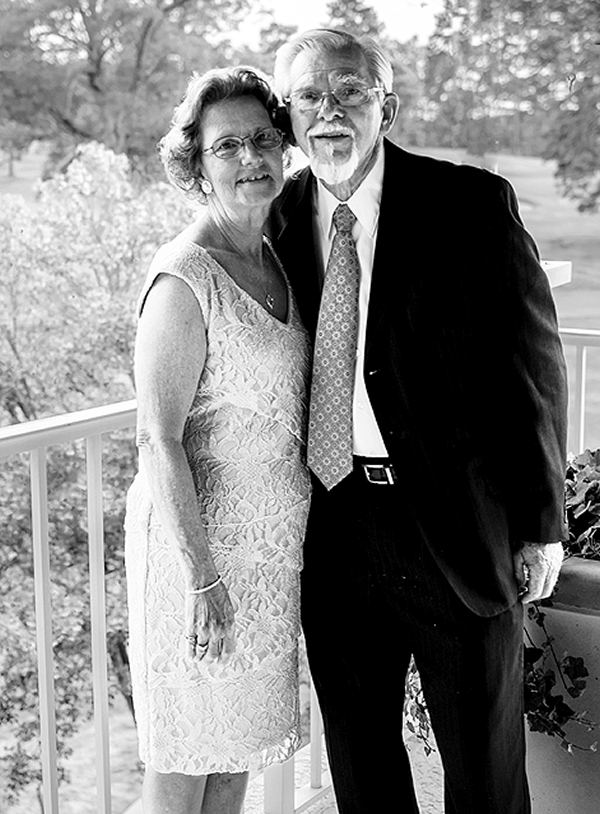 J.C. Holt and Becky Holt of Kannapolis celebrated their 50th wedding anniversary June 6, 2015, at a dinner with family and friends at The Club at Irish Creek. The Holts were married June 12, 1965, at Elm Street Church of God in Kannapolis by the Rev. Jim McLain. Both retired, J.C. was an insurance agent for 35 years, and Becky was a housewife.
The couple have two sons, Jonathan Holt of Kannapolis and Jason Holt and wife Laura of Davidson. They also have four grandchildren, Alex Holt, Aubrey Holt, Landon Holt and Preston Holt.