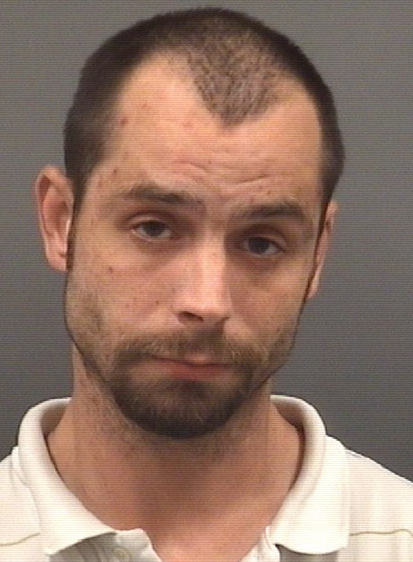 A Rowan County man was charged Thursday with felony drug trafficking after a deputy responded to a domestic incident involving the mother of his daughter.

Authorities went to a mobile home in the 300 block of Mahaffey Road after neighbors called to say a man and woman were fighting and one of them had a bat. The front door was open when the neighbor saw the two arguing and when a deputy arrived, a report said.

The deputy asked both the man and woman to come out of the house. The woman complied and the man, later identified as Matthew Cain, walked outside after he placed a black object in a sink cabinet.

The officer asked the woman if she was injured and she told him she was not hurt. She gave the officer permission to search the home. The officer looked in the kitchen sink cabinet, which had no door and found a key hide box. The deputy found 48 oxycodone pills at 6.2 grams in the box.

Cain was issued a $7,500 and remains in the Rowan County Detention Center. He was convicted in 2008 of misdemeanor assault on a female.