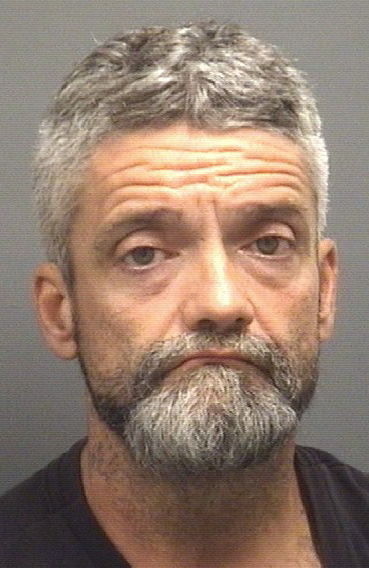 Authorities say a Rowan County man duped a number of residents out of money with a story about a sick wife. Rowan Sheriff’s officials said he went to door to door giving residents a fake name and a fake story to go along with it.

On Saturday, officials began receiving reports that a white man who used the name Mike Goodman approached random homes and told the homeowners his wife was injured in a wreck. Mike Goodman, later determined to be Michael Allman, asked for money to help pay bills and buy gasoline.

Investigators obtained information that confirmed Allman made up the story in an attempt to defraud the residents of money, officials said.

He was located by Rowan County Sheriff’s Office deputies on Interstate 85 driving a silver Jeep Grand Cherokee and arrested. Allman remained in the Rowan County Detention Center on Wednesday under a $25,000 secured bond.

He’s also identified himself in the past as Wayne Trexler and Wayne Goodman.

He is expected in court Thursday for a first appearance.

Anyone with additional information, or anyone who may have been a victim in this fraudulent scheme, should contact Detective Basinger at 704-216-8715.