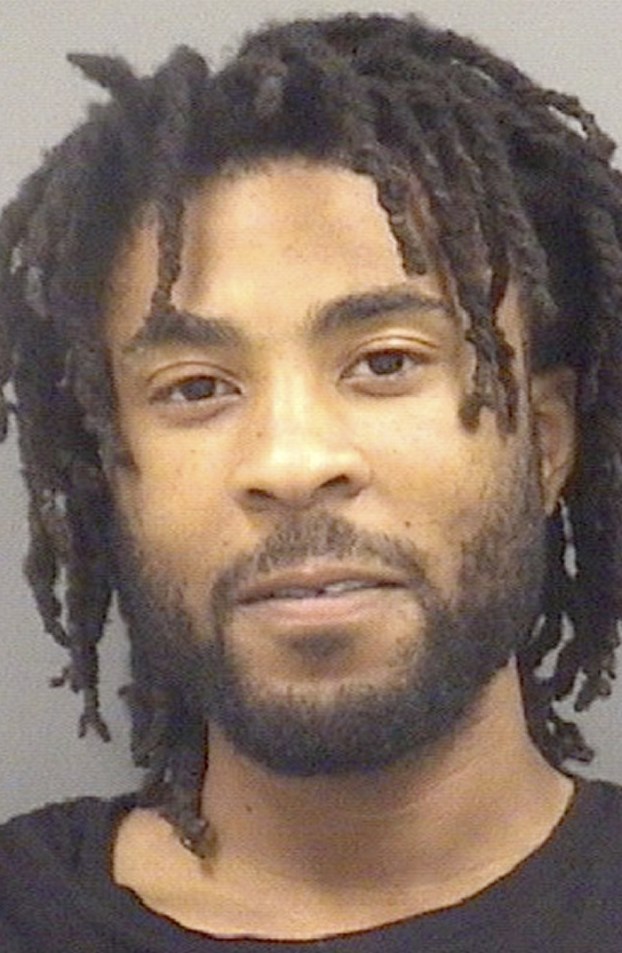 Two Iredell County residents have been arrested in Rowan County on heroin trafficking charges. One, a convicted felon, is under $1 million bond.

Using undercover operatives, the Sheriff’s Office was able to buy heroin from Adams on five separate occasions, the last one June 15.

On three of those occasions, Adams was accompanied by Davis. During the investigation, officers learned that Davis drove Adams to Charlotte numerous times to pick up large amounts of heroin from Mexican national suppliers. In addition, she drove Adams to deliveries to heroin customers.

According to the report from the Sheriff’s Office, Adams delivered 20 grams of heroin, valued at $4,000, to an undercover officer. At the time, Adams was armed with a 9-mm semi-automatic handgun. Officers tried to arrest the three, traveling in a white Dodge Caliber, but a chase began.

Officers were able to force the vehicle to stop and arrested the three at gunpoint. It was later determined the handgun was reported stolen in Mooresville on June 14.

Scott Wallace was charged with one count of assault on a female and one count of injury to personal property. Bond was set at $1,000.

The investigation will be reviewed for possible federal prosecution.

Kevin Scott Ross, who has been recently charged with sex offenses with a minor, now faces additional charges. Rose, 34, of... read more