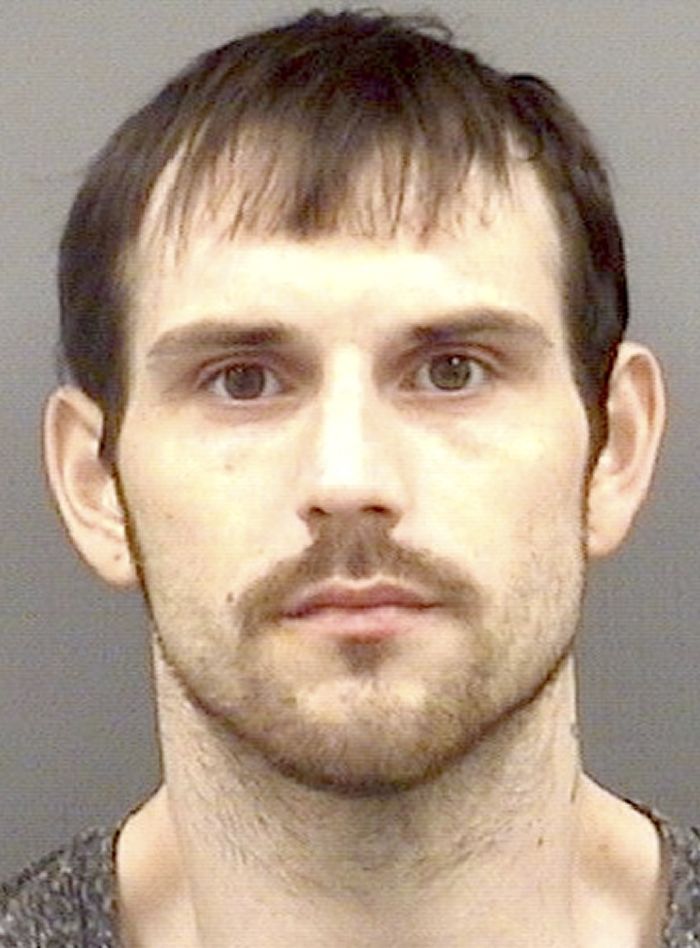 A Castor Road man has been arrested and charged with sexual exploitation after a tip from the National Center for Missing and Exploited Children.

The tip to the Rowan County Sheriff’s Office indicated someone was uploading images to a social media site that contained child pornography.

In reviewing the images, it was determined that they did contain child pornography.

Today, the Sheriff’s Office Criminal Investigation Division executed a search warrant at 8535 Castor Road, which was determined by the internet address used to upload the images.

Jonathan Seth Holshouser was arrested and charged with four counts third-degree sexual exploitation and possession of firearm by felon. He was placed in the Rowan County Detention Center under a $20,000 secured bond. Additional charges are pending.