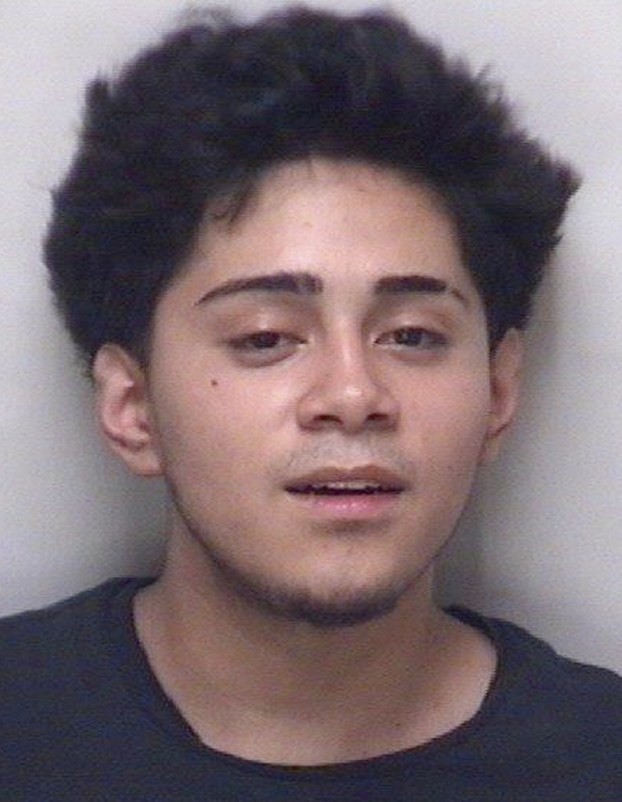 Police attempted to stop a Chevrolet van early Friday morning after the driver ran a red light near South Fulton and West Innes streets. However, the driver, later determined to be a teenager, took police on a short chase and was later charged with driving while impaired.

According to the report, his blood alcohol content was .14, nearly twice the legal 0.08 limit.

The chase occurred around 2:30 a.m. and ended at the Rushco convenience store, 1518 E. Innes St. The van continued even after the officer activated his blue lights, a report said.

Police said the speeds reached 60 to 80 mph and came to an end when the driver drove over the median and pulled into the convenience store. He got out of the vehicle and walked toward the store. He did stop when the officer told him to stop. Once the teen was taken to the police department, he assaulted the officer trying to process him.

Police Capt. Shelia Lingle said Velazquez became uncooperative and combative. He refused to stand up when asked and stood when asked to sit down. He had to be placed into leg shackles and handcuffs before being taken to the Rowan County jail, where he remains under a $20,000 secured bond.

By Shavonne Walker shavonne.walker@salisburypost.com Police officials say a 16-month-old girl who was discovered to have suspicious injuries a few days... read more