Police shock man with with Taser; he removes barbs with no affect 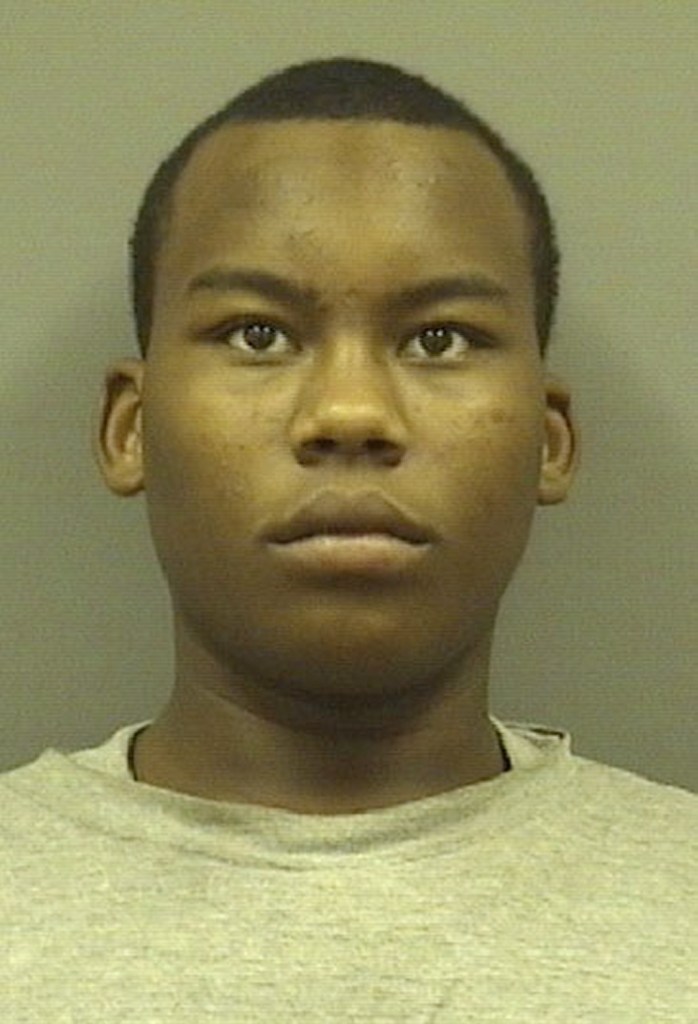 Police charged a man with drug possession after a foot chase ensued and he was struck at least three times with a Taser. Officials say the Taser had no affect, and the man even removed one of the barbs as he was fleeing.

He was also charged with misdemeanor failure to appear/comply. Clawson remains in the Rowan County Detention Center under a $50,000 secured bond.

Members of the Police Interdiction Team (PIT) spotted a man on Barbour Street in a silver Acura. He was stopped at 1128 Butler St., the site of a vacant home. Officers smelled marijuana coming from the car and asked the driver, later identified as Desjuan Clawson, to step outside.

A K-9 was called in to search the car and an officer patted Clawson as well. The officer found a plastic bag in Clawson’s groin area. The officer tried to grab Clawson’s hand in order to place him into handcuffs and he attempted to run, said Police Capt. Shelia Lingle.

The officer grabbed for Clawson’s shirt and another officer deployed his Taser, which had no affect on Clawson, Lingle said.

A second Taser was deployed, again, with affect, she said.

Clawson ran through the backyard of the home at Butler Street toward Barbour Street. A third Taser was deployed and struck Clawson in the chest and shoulder. He ripped a prong out and came to a halt. He got on the ground and was arrested.

Police checked the area where Clawson had been standing and found a powder substance, determined to be cocaine, he’d been trying to stomp into the ground. He was found with two grams of marijuana, one gram of cocaine and $900 in cash found in his wallet.

Clawson refused medical treatment and was booked into the jail.

Clawson has a pending 2014 traffic case for an expired tag/registration card.