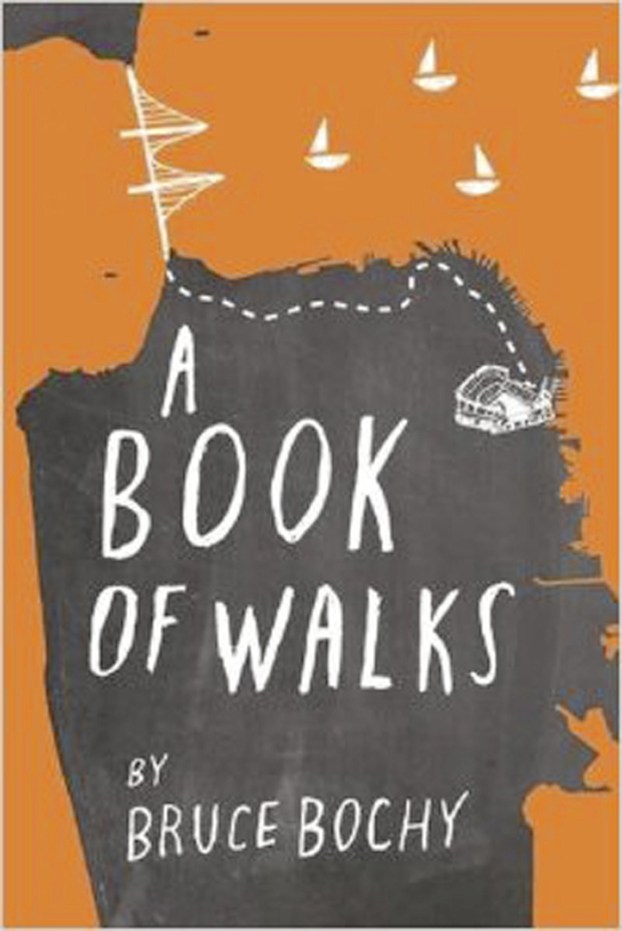 What to get Dad for Father’s Day? Another tie. No. A new Duck Dynasty T-shirt? Oops, no. More barbecue tools? Can you ever have enough spatulas?

Consider a book, then give Dad some quiet time to read. He’s even allowed to take a wee nap while he’s doing it.

Traditionally, fathers seems to like history, biography, thrillers and sports. Here are a few suggestions:

“The Wright Brothers,” by David McCullough. McCullough always tells a good true story. He can weave facts in without making any of it seem like a textbook. This is his newest book. Also consider “1776” and “Brave Companions.”

Tom Brokaw’s latest book is “A Lucky Life Interrupted: A Memoir of Hope.” Brokaw reflects on his career, his battle with multiple myeloma and mortality.

How about Oliver Sacks’ autobiography, “On the Move: A Life”? Sacks is famous as a neurologist and a writer. He, too, battles cancer.

Another autobiography, this one with a twang, is “It’s  Long Story: My Life,” by Willie Nelson, with David Ritz.

Walter Issacson, who has written about Steve Jobs, takes a deeper leap into computers and the internet with “The Innovators: The Brilliant People Who Ushered in the Tech Age.” He not only reveals innovations in computer science, he is able to show how it works. It’s full of suprising stories.

For those of us who lived through the Vietnam era, memories are clouded by political debate. Few of the people who fought have been recognized for what they were called to do. Dan Hampton has written “The Hunter Killers: The Extraordinary Story of the First Wild Weasels, the Band of Maverick Aviators Who Flew the Most Dangerous Missions of the Vietnam War.” This team had a 50 percent mortality rate flying secret missions. It’s been called “a gripping read.”

Of course, there’s this summer’s nonfiction pick for the Summer Reading Challenge, “Dead Wake: The Last Crossing of the Lusitania,” by Erik Larson, a great pick that provides a chance to discuss the book in August with other readers.

How about some good fiction? Turn to Brad Meltzer for another Washington political thriller, “The President’s Shadow.” Meltzer throws in true facts with assassins, military experiments and spy rings.

For another reliable author, turn to Jeffery Deaver and his book, “Solitude Creek,” another unusual story with plenty of twists.

And if Dad wants a topical novel, look for “Invasion of Privacy” by Christopher Reich, which uses privacy concerns, surveillance and the digital age to tell what’s called “a cracking story.”

Kent Haruf’s final book before his death, “Our Souls at Night,” deals with aging and loneliness and finding out that life is still good.

Is Dad the bartender at the party? Give him the seventh edition of “The World Atlas of Wine” by Hugh Johnson and Jancis Robinson. It’s been around for 42 years. With maps and text, it will make you an expert on wine.

If whiskey is more to Dad’s taste, get him “American Whiskey, Bourbon & Rye: A Guide to the Nation’s Favorite Spirit” by Clay Risen. In it he assesses more than 200 brands and explains whiskey’s history and production.

Algonquin Books offers “Of All the Gin Joints,” a compilation of  Hollywood hijinks by glitterati ranging from silent films to the wacky 1970s. It’s a little gossipy, but it includes intoxicating cocktail recipes. Edward Hemingway is the author.

There are numerous children’s books that deal with Father’s Day, too numerous to list, but they make a sweet gift from child to father to read together.

Sports books are almost as numerous, but for baseball fans, there’s “Pedro,” by Pedro Martinez and Michael Silverman. Martinez has been called one of the most impressive pitchers in history.

Also brand new is “Slaying the Tiger: A Year Inside the Ropes on the New PGA Tour,” by Shane Ryan. Ryan writes about his time following rising stars.

Maybe your father is the outdoorsy type. How about “Bushcraft 101: A Field Guide to the Art of Wilderness Survival,” by Dave Canterbury. No, it’s not how to survive a presidential run by Jeb, it’s a true guide to making it through the backcountry. It lists the tools, devices, containers and coverings you’ll need the next time you audition for a reality TV show.

For something a bit less strenuous, try “A Book of Walks,” by Bruce Bochy, former manager of the San Francisco Giants. He takes walks to clear his mind and relax. Readers have praised the thin volume for being very personal and inspiring.

Summer has arrived this week with high humidity and scattered afternoon showers, the perfect environment for insect and disease problems.... read more