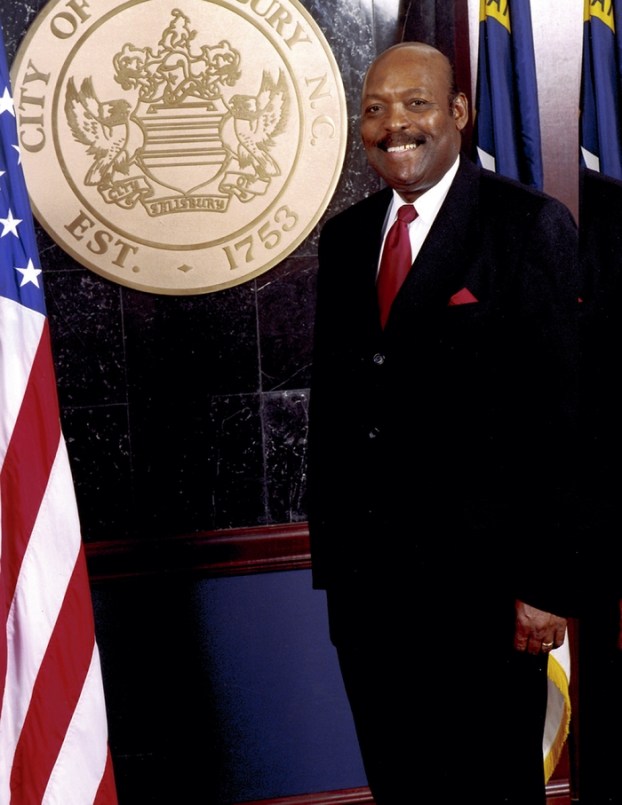 Kennedy will not seek re-election to City Council Salisbury City Council’s longest-serving member will not run for re-election this fall.

Councilman William “Pete” Kennedy said in an email to friends and colleagues Wednesday morning that he will not seek a 12th term on the five-member council. He has been on the council for nearly 22 years since first being elected in 1993.

Kennedy could not be reached for comment on Wednesday.

Kennedy, 74, has been the only African American on the council during his time in office. When he was re-elected in 2011, Kennedy joined the late L.F. Cox as the only councilmen to serve 11 terms. Kennedy also holds the status of being the longest consecutively serving city council member. Cox, who served on the Salisbury City Council from 1949-53 and 1955-1973, is next with nine consecutive terms.

For 28 years, Kennedy served as a school teacher, coach and guidance counselor — much of that time at East Rowan High School.

Mayor Paul Woodson, who was first elected to council in 1997, said Kennedy has been the “voice of reason” on the council during his years of service.

“When I first got on the council, Pete was my mentor,” Woodson said, “I turned to him for advice.”

Woodson described Kennedy as a friend, gentleman and “all around good guy.”

Though he doesn’t say much during meetings, Kennedy always gave the council something to think about when he did speak up, Woodson said.

Kennedy “told it like it was,” Woodson said, adding he will be missed by the city.

Kennedy is the first council incumbent to announce his intentions for this year’s election. Election filing opens July 6.

In a presentation to the Salisbury Rotary Club on Tuesday, a Duke Energy representative used levels of chemicals already present... read more