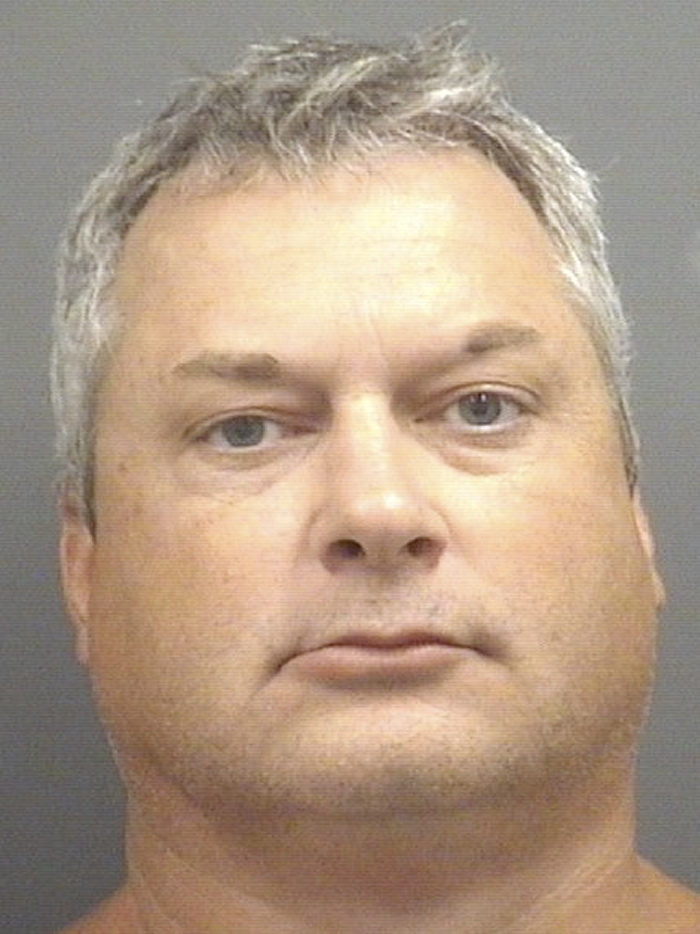 Rowan authorities say a China Grove man exposed himself to a woman who was cleaning at a Mount Ulla house. The woman owns a cleaning service and the man walked out into the yard naked.

The incident occurred Tuesday around 4:40 p.m. in the 3000 block of Corriher Grange Road, Mount Ulla. The Charlotte woman said she noticed a man in the backyard. Initially, she said, he was wearing shorts, but when she went outside again to retrieve something from her vehicle, he was nude.

She heard him say something to her and she looked back to see he wasn’t wearing any clothes and he was touching himself.

“He was trying to showcase his private parts,” a report said.

The woman told Daniels he was “crazy” and she was going to call 911. He explained to her he wouldn’t do it again and he apologized.

When a Rowan Sheriff’s deputy arrived, Daniels was clothed, standing in the driveway with his identification card in his hand. Daniels handed over the card to the officer.

He has since been released from the Rowan County Detention Center under a $2,500 bond.