Spencer man with history of arrests in jail for disorderly conduct 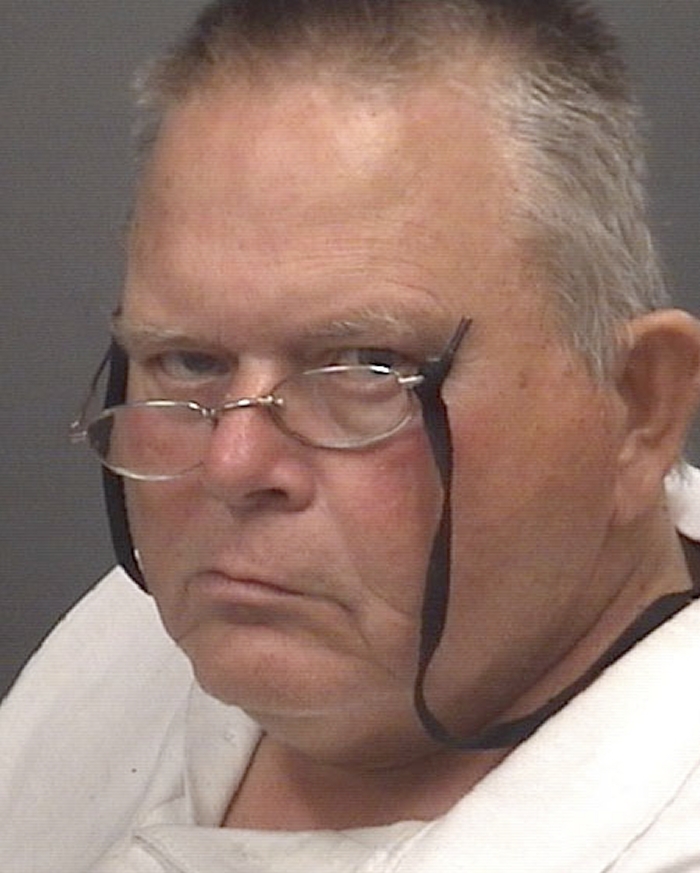 SPENCER — Spencer Police say Billy Floyd Pless Jr.’s repeated calls to 911 and refusal to leave a local restaurant after hours has landed him back in jail.

Pless, 62, was arrested early this morning after authorities went to Henrdrix Barbeque at North Salisbury Avenue four times in two hours because Pless refused to leave after the business was closed. He was escorted out of the restaurant, sat down on a bench and began screaming for someone to help him, said Spencer Police Sgt. Eric Ennis.

Ennis said the incident began about 12:20 a.m., and around that time Pless called the 911 emergency line twice and the non-emergency line four times. Pless repeatedly asked dispatchers for a ride to his van. Authorities say his van is currently parked at an automotive repair shop on South Salisbury Avenue.

While sitting outside the restaurant, Pless could be heard a block away screaming, “help me!”

Ennis said Pless began crying and then said he didn’t want the police there. He told an officer to stop harassing him and continued to yell and scream.

He cursed at police and told them to “go to (expletive).”

Police charged Pless with misdemeanor disorderly conduct. He remained in the Rowan County Detention Center today under a $1,000 secured bond.

This isn’t the first time Pless has had a run-in with police. His criminal record dates back to the 1980s. In January, Pless appeared in court to face a charge of communicating threats against Karen Hinson. Pless was found guilty, and after court, he slammed into Hinson with his motorized wheelchair.