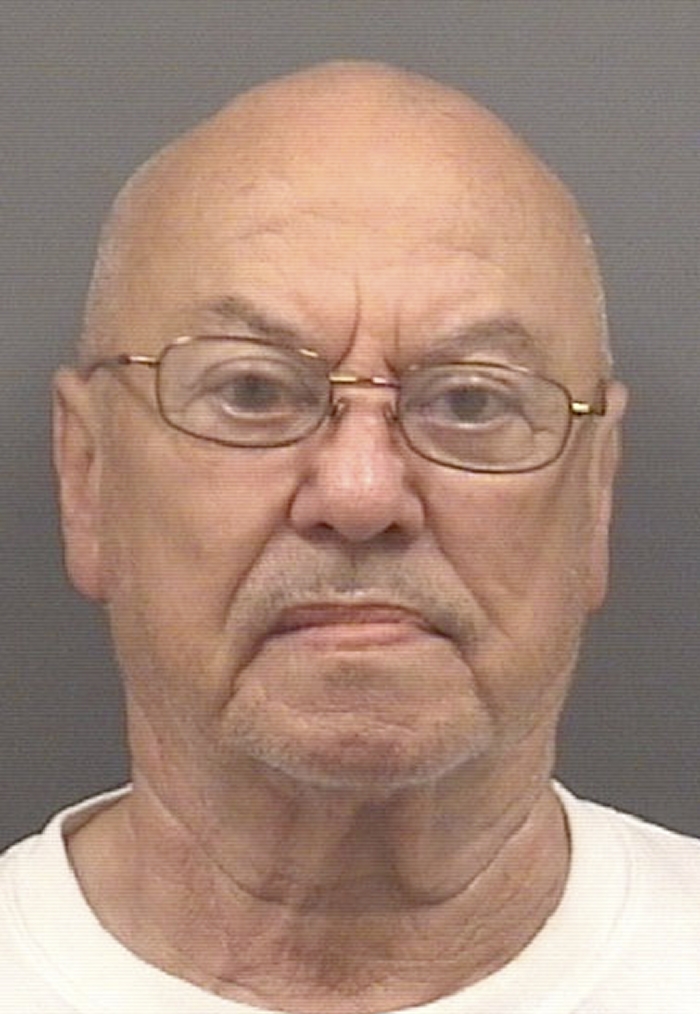 According to the report, Fraley sold the pills to an undercover officer from the Rowan County Sheriff’s Office on three separate occasions, once in the parking lot of a senior center. The transactions occurred on April 14, May 11 and June 9. Fraley was placed in the Rowan County Detention Center under a $175,000 secured bond.

Fraley was out on bond from a March 2015 arrest by the Salisbury Police Department for obtaining property by false pretense.

Anyone with information pertaining to narcotics trafficking is encouraged to call the Rowan County Sheriff’s Office at 704-216-8700. All information is confidential and rewards are offered.