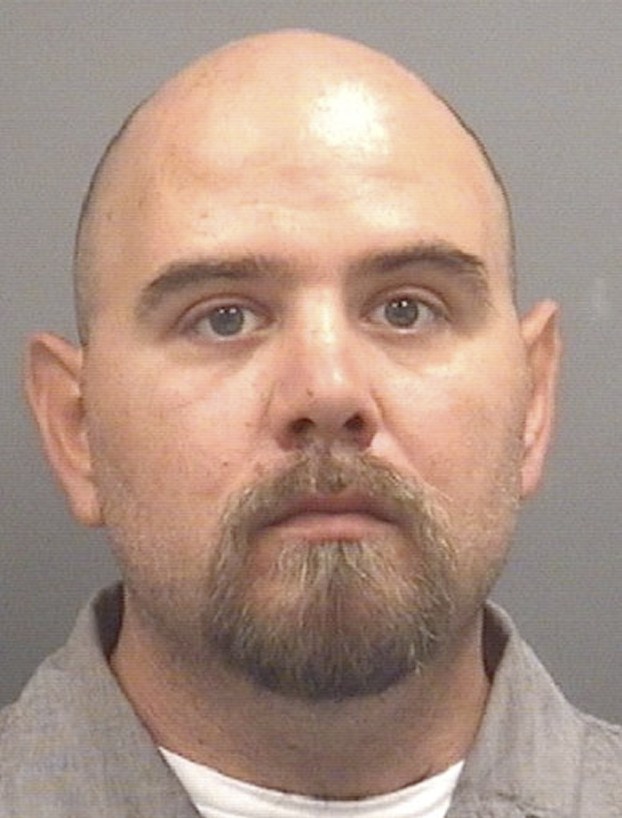 Rowan authorities say a young girl reported to school officials that she was the victim of alleged sex offenses after seeing a school presentation about sexual abuse. The report led to the arrest of a former Rowan County resident.

The Rowan County Sheriff’s Office charged Kevin Scott Rose, 34, of the 900 block of Oaklawn Drive, Thomasville, on Monday with five counts of felony sexual exploitation of a minor and eight counts felony first-degree sex offense of a victim under 13. Rose is a registered sex offender and was convicted earlier this year of felony second-degree sex exploitation of a minor.

Rose is accused of sex offenses against two victims, one a young girl. He is being held in the county jail under $1.5 million bond.

The recent incidents were brought to the attention of Rowan authorities after the young girl reported the crimes to school officials following a school program called “Speak Up, Be Safe,” which was presented by the Terrie Hess House Child Advocacy Center.

During an investigation by the Rowan County Sheriff’s Office, investigator Sara Benfield discovered two victims who were known to Rose and who had spent time at his then-Rowan residence.

Rose was given three years probation following the February 2015 sex offense conviction. The incident occurred in Rowan County in June 2014.