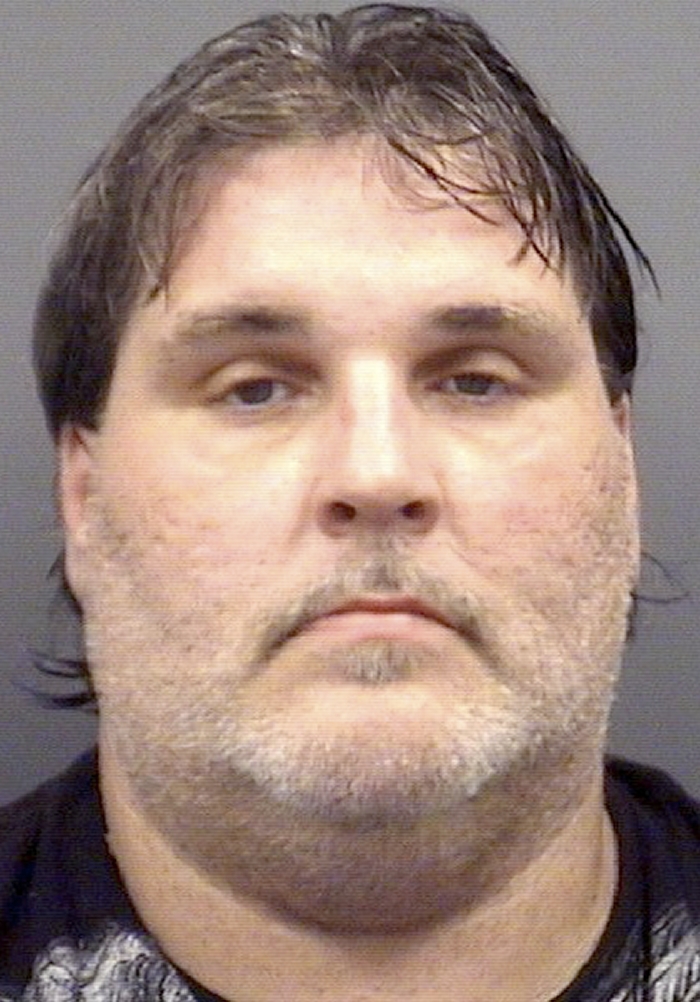 A registered sex offender was charged Saturday for being in Ellis Park while children were present.

At about 4 p.m. Saturday, the Rowan County Sheriff’s Office was dispatched to Ellis Park, 3541 Old Mocksville Road. Deptues learned from park employees that several people at the park had complained about a man walking in the park, acting strangely.

Park employees said someone recognized the man as Leonard Terry Smith Jr., and that person believed Smith to be a registered sex offender.  The suspect had already left the park.  Ellis Park is posted with a large sign at its entrance stating that sex offenders are not allowed on the property.

Sgt. Carl Dangerfield confirmed that Leonard Terry Smith Jr. was a registered sex offender, and went to Smith’s address in the 100 block of  Saw Dust Trail.  Several people were there, and after a short investigation, Dangerfield was able to confirm that Smith had gone to Ellis Park for a few minutes earlier in the day.

Smith was placed under arrest for sex offender being on a child premises, which is a felony charge.

Smith was placed in the Rowan County Detention Center under a $10,000 secured bond.