‘The Girl on the Train’ is a runaway ride 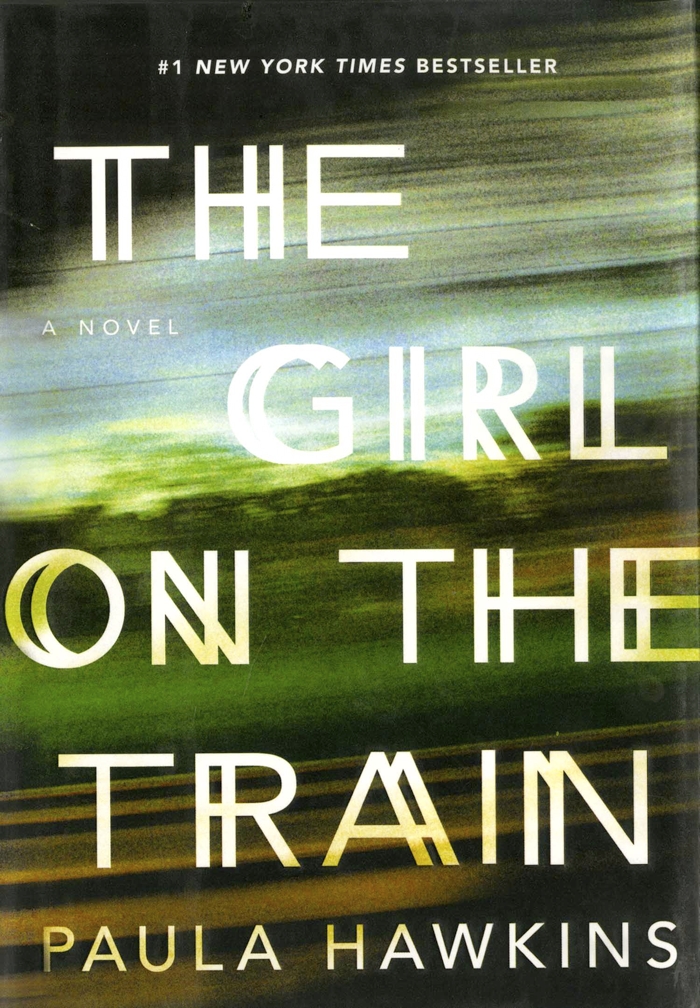 An alcoholic passes a familiar house on her daily commute to London and fantasizes about the perfect couple inside, sharing the kind of life she once  had.

One day, however, she sees something happen on the terrace that shatters her image of the pair — and “The Girl on the Train” takes off.

The plot that follows is much like a runaway train, full of speed and unpredictability. Readers who like thrillers will want to hop aboard.

British author Paula Hawkins uses three narrators to tell the tale in her debut thriller. The first voice —  the protagonist — is the pathetic Rachel, forever piecing together clues to what happened during her last blackout. She fixates on others’ imagined happiness while her own life races downhill.

Beautiful Megan, the young woman Rachel has been observing, hides dark secrets that keep her awake at night.

And Anna, the woman who lured Rachel’s husband away, struggles with the transition from reckless mistress to responsible wife and mother.

Through their perspectives, each flawed in its own way, the story of disappearance and mystery unfolds. If that sounds familiar, you probably read Gillian Flynn’s “Gone Girl,” which has similar story elements. Someone goes missing, and happily-ever-after images unravel as characters narrate their very different stories.

“The Girl on the Train” surpasses “Gone Girl,” though, in telling a strong story all the way through. While the characters in “Gone Girl” ultimately give in to the evil that binds them, Hawkins’ characters take a different route. This is a full-fledged mystery, a whodunit that keeps the reader turning pages with equal parts bafflement and anticipation all the way to the end.

Central to the mystery are the three main male characters — Tom, who fends off Rachel’s drunken pleas for attention; Scott, whose strength and love are insufficient for Megan; and Kamal, the therapist who hears all and reveals nothing. As the search for the missing woman goes on, what secrets to they harbor? And who is capable of what?

“The Girl  on the Train” has layered characters with texture and feeling.

“I never learn. I wake with a crushing sensation of wrongness, of shame, and I know immediately that I’ve done something stupid.”

Just as Rachel reveals her pain, Megan exults in her insatiable desire to break the rules — the only thing that keeps her from falling into the black hole of her past.

Hawkins does a masterful job of telling just enough to keep the story going, tricking readers into making assumptions to get the full picture. Good luck. Once the truth is revealed, you may find you’ve been looking through a prism that distorted the image. Just like the girl on the train, what you think you saw owes much to the imagination.