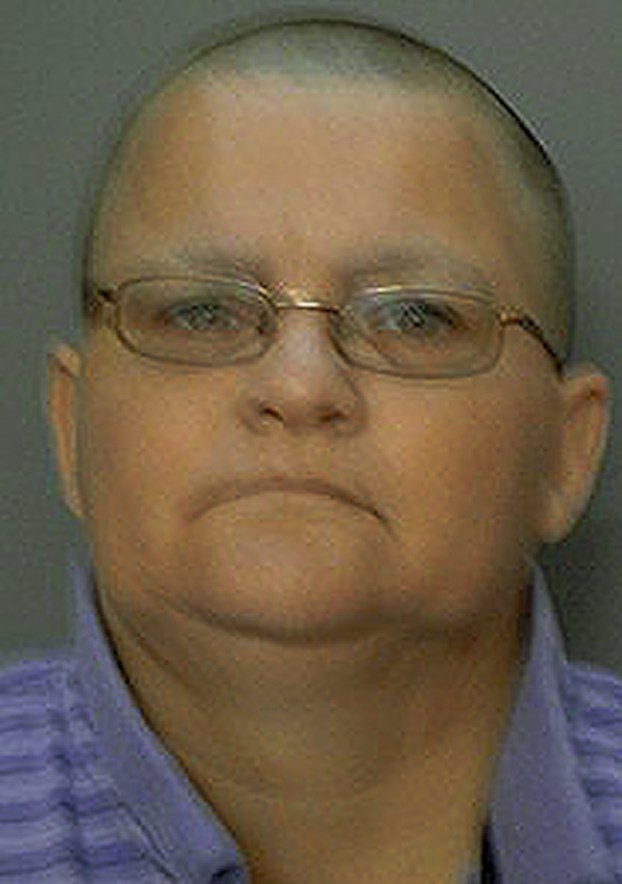 Rowan woman on most wanted list arrested in S.C.

Rowan County Sheriff’s officials say a Rowan woman added to their most wanted list was arrested in South Carolina a few days ago.

Susan Michele Brandon, 41, was arrested in Sumter on Friday and is awaiting extradition back to this county. She was placed on the most wanted list in November 2014 for failing to notify of an address change by a registered sex offender.

In November, investigators discovered Susan Brandon had moved from her Pritchard Street home, which had been listed under her registry. Detectives at the time received information Brandon was possibly living in Hartsville, S.C.

The offense to which Brandon was convicted occurred in 2000, and she was convicted four years later. The victim, according to the NC sex offender registry, was 12.

CHINA GROVE — Frustrations with the pace of railroad construction continue to fester in China Grove, where the town board could... read more