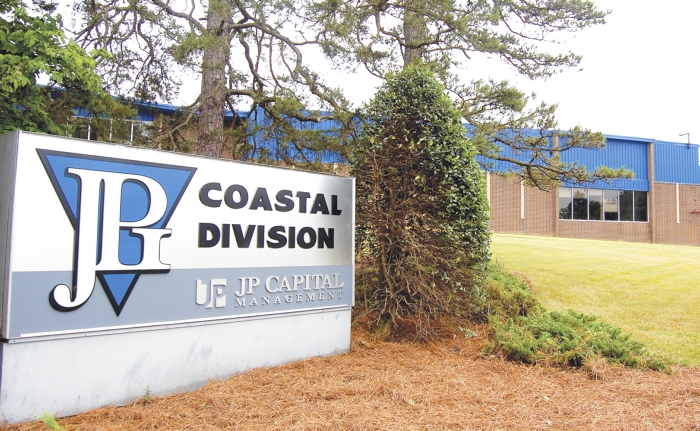 A private equity company, JP Capital Management, is operating the facility, which has been running for a few weeks.

Jamin Pastore, CEO and president of JP Capital Management, was at the facility Wednesday. He said he’d been searching for a location on the East Coast before settling on the Salisbury site.

Pastore, who is from Ohio and played football at Duke University in the early 2000s, said things are still coming together at the plant — office chairs were huddled together in the lobby. He said plans call for an afternoon shift to be added eventually. Currently, hiring at the plant is being done through Monroe Staffing, which has an office at 718 Jake Alexander Blvd. W. In all, the plant could end up with 30 or more employees.

JP Capital Management’s recycling sector is called JP Industrial, which has locations in Florida, Ohio and the western part of the country. The salisbury site is JP Industrial’s Coastal Division.

JP Industrial specializes in recycling PVC but also recycles window profiles, credit cards, siding, and other rigid, flexible and vinyl materials. The recycled materials are sold to other companies to be reused.

Pastore’s father, Jim, is the principal with JP Capital Management, which comprises 40 companies and partnerships and employs 1,000 people.

In 2013, GE shuttered its operations at the plant, which at the time made low-voltage lighting panels, and more than 100 people were laid off.

JP Capital Management is headquartered in Florida but has offices in Ohio, too.