GRAD Student fights through pain in hopes of walking at graduation 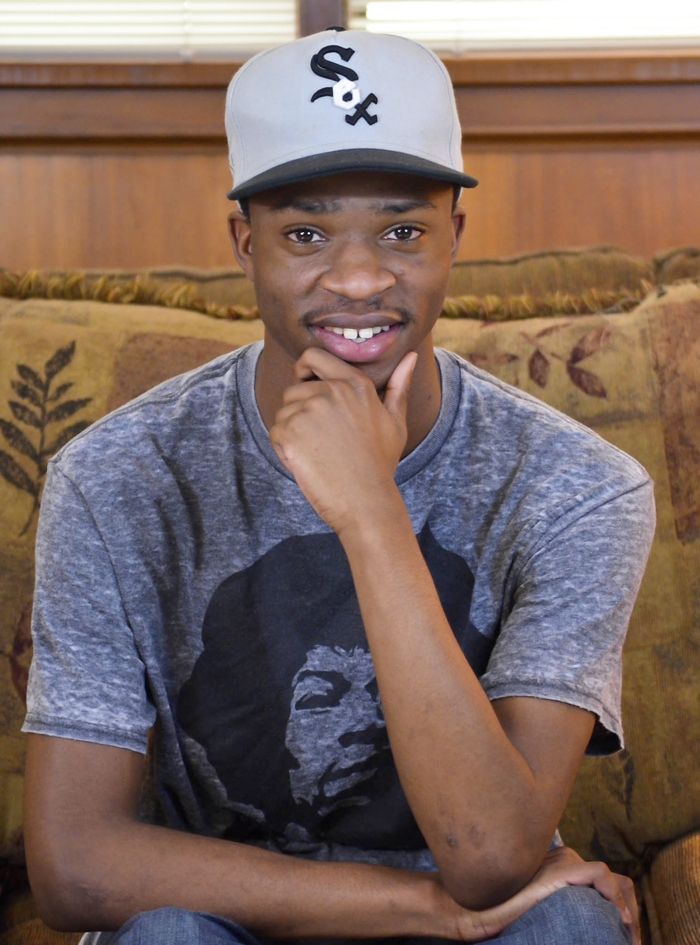 Jarvis Miller. Photo by Correen Ramos at Smile for me Ramos Photography

For any graduate, walking across the stage to receive a diploma is a great accomplishment, but for North Rowan student Jarvis Miller, it will be an especially monumental victory.

Miller is recovering from spinal fusion surgery, and he hopes to be able to walk across the stage on his own.

Two weeks after his May 4 surgery, he said he’s well on his way to achieving that goal.

Miller was born prematurely at two pounds and two ounces and was diagnosed with spastic diplegic cerebral palsy. He’s faced with a myriad of physical complications throughout his life.

“It affects all of my motor skills,” he said. “Sometimes even shaking hands is hard.”

The cerebral palsy causes constant physical pain and spasms. When he can walk, Miller walks with a dip, but many days he’s confined to a wheelchair or walker because of the pain.

Miller’s had multiple surgeries for his cerebral palsy since his birth, as well as a surgery for scoliosis.

Miller’s latest surgery was scheduled during the school year out of necessity. He’s been wheelchair bound this entire year, and it got so bad that when he would wake up, there were many days he couldn’t move at all.

Even as a homebound student, however, he’s still getting his work done so that he can graduate with his peers.

He isn’t just focused on being able to walk across the stage at graduation, however. Miller said he his attention during his recovery is also centered on becoming a better man.

Miller said he’s always had to be taken care of and that he wants to be more independent.

“My focus is to be where I can take care of myself,” he said.

Miller plans to either attend Catawba College or Livingstone College next year so he can stay close to his family.

If he goes to Catawba, he wants to major in political science.

“I’m interested in politics,” he said, adding that he really enjoyed attending Boys State at the college.

If he chooses Catawba, Miller said he’d be interested in biology and going on to get a degree in medicine so he can find ways to help others who have the same physical problems he has.

I’ve gotten so used to it

Question was when to have the surgery

I’ve been missing a lot of days

When I chose to have the surgery, my focus would be to get my mind in a better place

I want to be a man

We are a god fearing household

Can God? God Can

Dreams how life can be.

Fell in love with basketball at a young age

Walk across stage for graduation

Walker and wheelchair as needed

Tried to be as incependent as possible