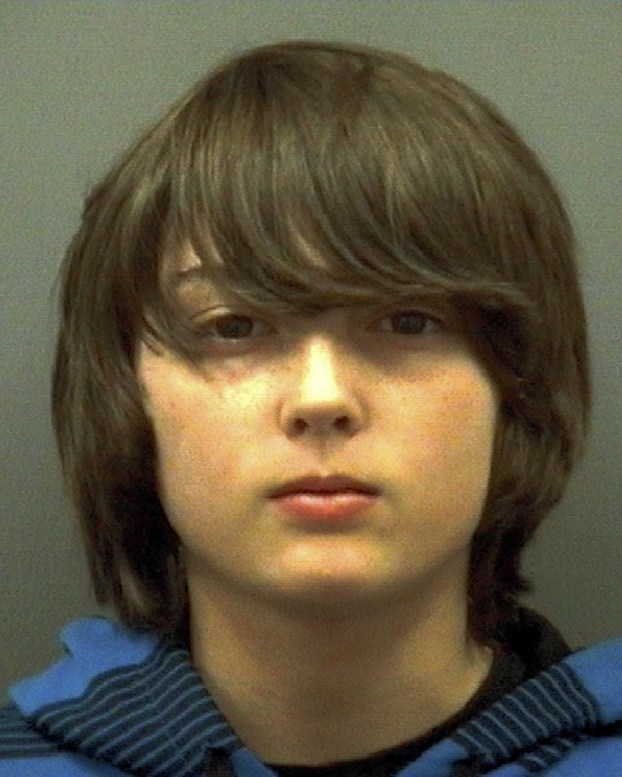 The Rowan County Sheriff’s Office charged Mason Garrett Disbrow, 20, of the 2700 block of Wind Swept Way, with three counts of felony breaking and entering vehicles, three counts felony larceny of a firearm and one count felony possession of a weapon by a felon.

Authorities say the victim reported on Feb. 15 to Rockwell Police his Savage Arms Model camo rifle with a scope that was left in the vehicle was stolen on Palmer Circle. He’d been shooting earlier in the day and he’d left his vehicle at his father’s house.

Another victim told Rockwell Police on Feb. 16 his Ruger SR-22 semi automatic handgun was stoel from his Chevy pickup. The gun was last secured in the center console on Feb. 13, a report said. The victim lived on Palmer Circle and the gun was stolen sometime Feb. 15.

On Feb. 20, a woman called to report her son’s rifle was taken from his pickup that was parked on Palmer Circle on Feb. 15 and believed to be taken the same time as the previous break-in, a report said. The victim in this incident owned a Savage .243 rifle with a scope.

These incidents were reported in February, and Disbrow has been in the Rowan County jail since his May arrest on drug offenses.

In October, Disbrow and three others were charged with breaking into a rental property in August. Authorities say the men took copper wiring, metal sheeting and metal appliances.

Disbrow was charged in December with intimidating a witness and using abusive language toward a child whose bicycle he is accused of stealing. In 2011, a then 16-year-old Disbrow called a woman from the county jail telling her he was going to break into her car again. He was later convicted of intimidating a witness.

He was convicted in 2012 of drug possession and felony breaking and entering. Disbrow was convicted in April with breaking into vehicles, damaged to property and larceny in Cabarrus County, and received two years probation. He’s also been charged with misdemeanor possession of drug paraphernalia.

Harbor Freight Tools, the California-based tool retailer, is opening a location on East Innes Street this summer. The store will... read more