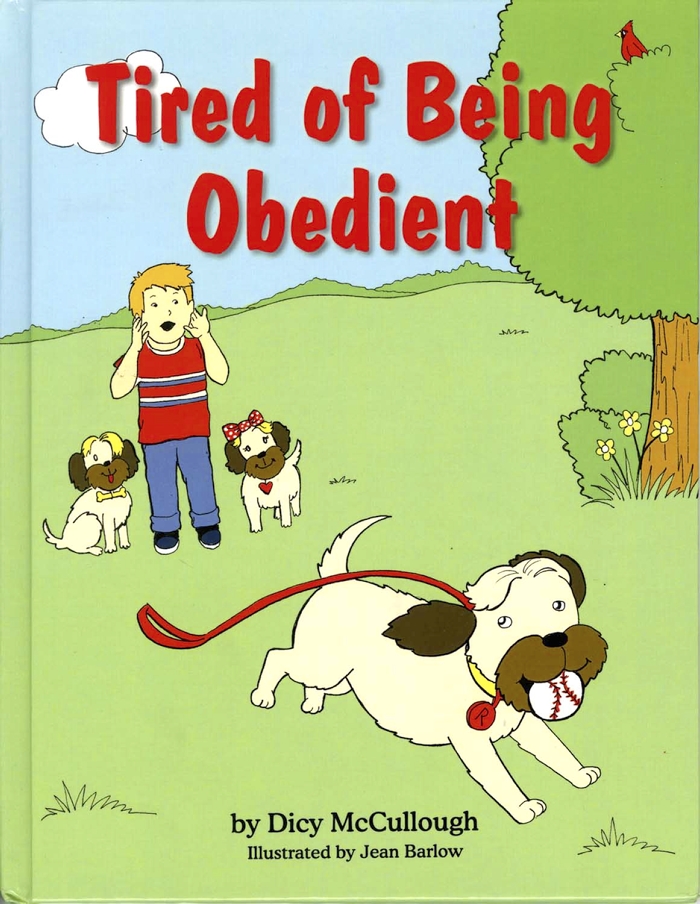 Three authors will sign books at Literary Bookpost next weekend with completely different offerings and on Friday, June 5,  from 5-8 p.m., the bookstore will be part of the Gallery Gallop, hosting Carson High School Visual Arts students in front of the shop.

Author Dr. Frank C. Schwalbe will sign books Friday, June 5,  from 6-8 p.m. Schwalbe is an anesthesiologist who lives in Concord, and his book, “Toro!” is a thriller.

Toro is a serial killer who doesn’t finish off Allie Parsons. The book cover says “Toro!” is “an Allie Parsons novel,” so this could be the beginning of a series. Toro is elusive and clever, a psychopath who’s terribly pleased with himself.

Allie is a young woman who got a bad start in life. Her encounter with Toro makes it worse. She survives his attack, but not without a life-altering tragedy and a load of guilt.

Allie is physically damaged, as well, having lost an eye and part of her cheek to the killer. She’s learned a big lesson through it all, and her determination to survive and succeed grows even stronger,

Formerly an exotic dancer, Allie was struggling to support her children, but did so with little regard for her own life, relying on drugs and one-night stands to keep her going.

After the attack, she is determined to go to medical school to fulfill a dream. Everyone is against her, most notably, her mother, who tells doctors not to treat Allie and let her die. Even some of her professors feel she’s not worth their time.

But Allie is truly a survivor. She has mad skills as a physical fighter, and skills to reach her goals, to make her life better.

She borders on action movie hero, with her risk-taking and close scrapes.

“Toro!” can be quite violent in places, chilling in others. The almost relentless persecution Allie faces is wearing. Does no one believe in her? Will no one give her a chance?

Allie has few personal relationships, so it’s hard to know her fully, beyond her grit and love for her children. She makes one friend while in med school, but he is not well known, either, except that he is willing and ready to help her. And she needs serious help at several junctures.

When she lands a job in the morgue, doing autopsies, the sense of being closed in and trapped increases. Plus, it adds a layer of ghoulishness necessary to test Allie once again.

As the reader progresses, it’s easy to figure out where Allie’s adversaries are. Hidden identity is key to the plot; ulterior motives abound. Allie is surrounded by a crowd that wants her not just to fail, but disappear, perhaps violently.

The book is a bit long, but Schwalbe keeps making us turn the pages to see what will happen next. It has a cinematic feel with numerous action scenes and a foreboding atmosphere. Readers can sense a big confrontation coming, and they won’t be sure what will happen.

Schwalbe thanks a number of readers and editors at the end of his book, along with his family. He has skill that he can surely hone if he continues the adventures of tough girl Allie Parsons.

‘What Did Jesus Drive?’

Vines, with his book. “What Did Jesus Drive? Crisis PR in Cars, Computers and Christianity,” will be at Literary Bookpost on June 6 from noon-2 p.m.

This isn’t a Biblical book, however. Vines uses Jesus as an example of the most important factor in public relations: truth.

Near the end of the book, he explains in a chapter on how he saved publishers Zondervan from the crisis of a new Bible translation: “And, whether you’re in a crisis, are launching a product, promoting a cause or rewriting the Bible, solid communications folks serve their organization best by following three character attributes a friend shared with me: be faithful, be truthful and be decisive. Good organizations will appreciate it; organizations that don’t, well, will die sooner or later.”

Vines can take credit for some well-known campaigns, including “The back is where it’s at,” aimed at  parents to put small children in the back seat, away from airbags that could injure them. Still, Ford fired him over the whole airbag debacle. Someone had to pay.

To say an automotive PR person’s job is stressful is a hideous understatement. That Vines survived and was able to write about his successes and failures is testament to his tenacity and drive. He’s like the boxer who pops up for another hit.

The pace of his book, like his life, is faster than a speeding bullet; the information jaw-dropping at times.

He names names and takes no prisoners so the book has a slightly reckless feel. He’s a diehard right-winger, but open-minded and quite generous. He really wants to do the right thing.

The title is a reference to the “What would Jesus drive” meme that was a jab at SUVs. That’s another crisis he handled.

He knows who is right and who is wrong and isn’t afraid to point it out; in fact, he revels in it.

For car fanciers, this book is a tell-all with deep background. For business people looking for a list of do’s and don’ts, this is a provocative guide. For the average reader, it’s non-fiction with a lot of emotion. Vines calls ’em as he sees ’em, sometimes with salty language. But you better believe he’s telling the truth — at least as he sees it.

A chance to meet him and chat is definitely worth it.

‘Tired of Being Obedient’

Dicy McCullough is continuing her series of children’s books with a lesson in “Tired of Being Obedient,” about a rambunctious dog.

Through the story of the dog’s training and a happy ending, what she is really doing is showing how following rules that help you get along with others makes life much easier and more pleasant.

This book holds a very special place in her heart. Dicy’s husband, Michael, died in September 2014, just after adopting a boxer puppy.

Dicy was devastated, and the puppy grew into a very strong dog. She turned to Glenn Sherrill to train Bo. In turn, he told her his uncle, Dr. John Norris, could use Bo as a therapy dog and would adopt him; Glenn could do the training. Dicy was relieved. Bo was too much dog for her and he was getting good training and would have a job. Boxers are intelligent dogs who need focus.

Sherrill appears in the book, and will be at the signing answering questions about dog training. He hopes to bring a dog in training along

At the end, Dicy writes of her husband and his legacy. She also writes about Sherrill and offers information about dog trainers, including names and contact information.

Published by Warren Publishing, the book is illustrated by Jean Barlow, who has created art for other books by Dicy.