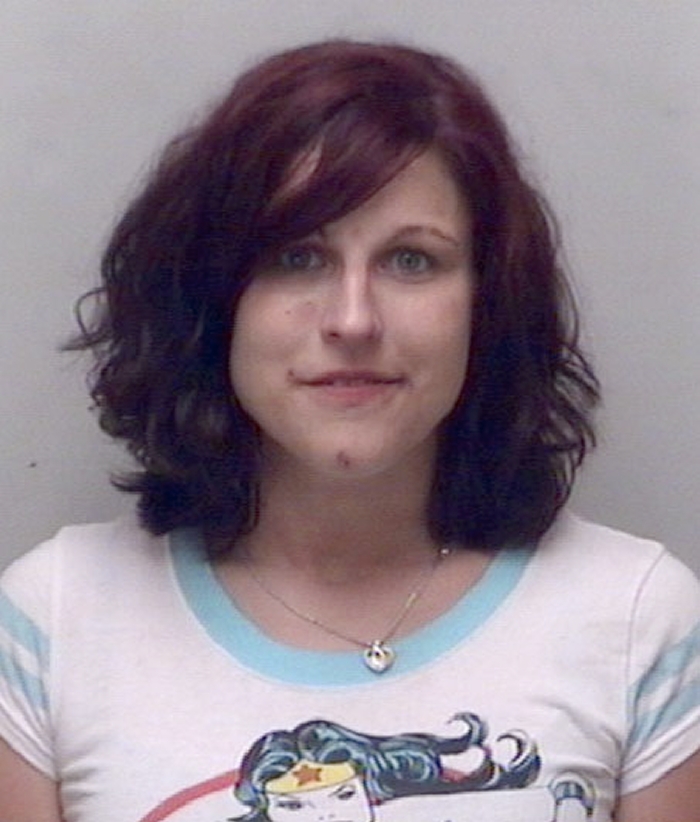 Police charged a Salisbury woman on a prostitution offense after they received a tip and set up a meeting.

Amy Lauren Gillespie, 32, of the 100 block of Elwood Lane, was charged on Wednesday with misdemeanor conspiring to commit prostitution and misdemeanor possession of drug paraphernalia.

Police were able to obtain a telephone number of Gillespie so they called her to arrange a place to meet. The arrangement was made within 15 minutes, said the officer who met with Gillespie, and the agreed-upon place was Dairy Queen on West Innes Street.

The two met at the business after hours and Gillespie pulled her vehicle beside the undercover officer. When Gillespie was arrested she was found with a crack pipe and a Brillo pad on her.

This is the second prostitution arrest on the same day, both of which occurred at different times and locations, but began after police received tips.

She was issued a written promise to appear in court in July.