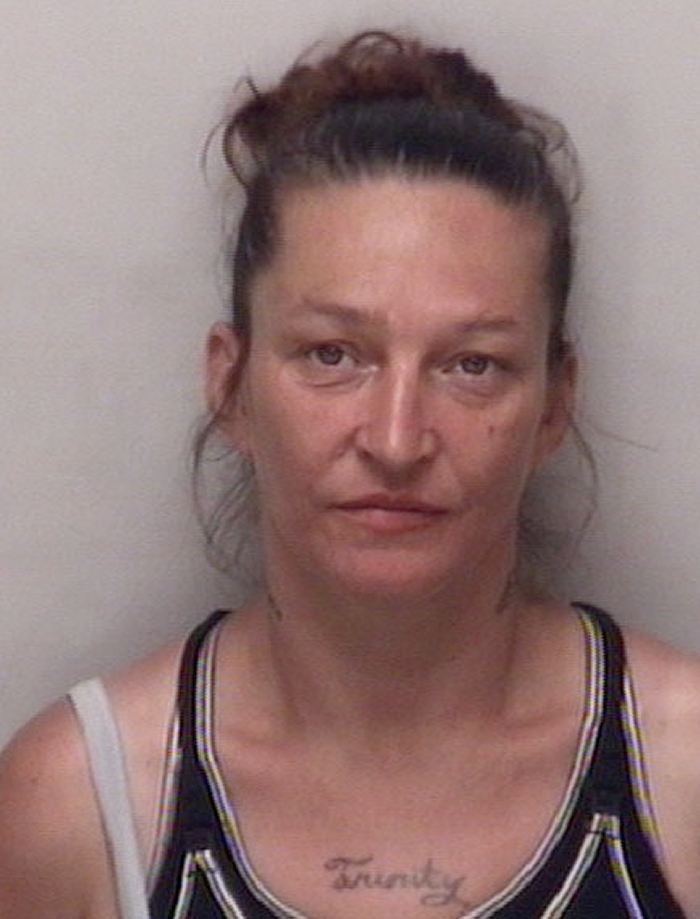 An East Spencer woman remains in jail after authorities say she offered sex in exchange for money to two undercover Salisbury Police officers.

Jennifer Ann Konicki, 42, of the 100 block of West Earnhardt Street, Apt. B, was charged on Wednesday with misdemeanor engaging in prostitution and misdemeanor possession of drug paraphernalia.

A report said the officers spotted Konicki walking on the sidewalk on North Long Street, where officials said they’d received complaints. Police set up an undercover operation in the area. She approached the car, hopped in the back seat and offered the men a “good time,” a report said.

Konicki told the officers she’d just returned from court because she hadn’t had her dog vaccinated for rabies. She gave the two men a price range of $20 to $30 for various services. She inquired if they had a place to go. The men suggested an area near a dead end road and Konicki suggested an area near the ALDI warehouse. The incident occurred around 11:40 a.m.

When a marked patrol car turned on its blue lights, Konicki quickly asked the men if they were cops. They asked her if she was a cop. She told them to be calm and “just say you’re my cousins,” the report said.

Police searched Konicki and found a metal crack pipe on her. She’s been convicted of possession of drug paraphernalia on three different occasions, driving while license revoked and driving after consuming an alcoholic beverage.

She remains in the Rowan County Detention Center under a $500 secured bond.