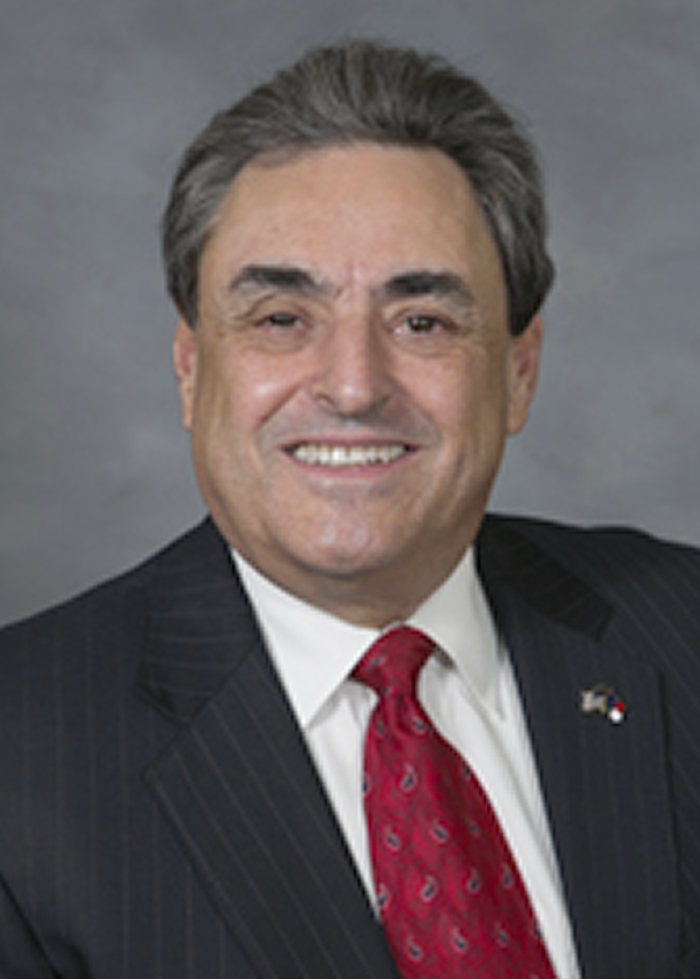 It’s often difficult to generate much interest in stories about the abuse of the legislative process but the behavior of Senator Bob Rucho last week promoted a flurry of them. And his troubling defense of his undemocratic actions may be more telling than how Rucho ended up in hot water in the first place.

Rucho was chairing the Senate Finance Committee that was considering legislation that included new limits on the state’s renewable energy program.

The controversial freeze on renewables wasn’t originally part of the bill, it was added to another piece of legislation with no notice in the Senate Commerce Committee the day before where members were reassured they would have a chance to debate it further when the Senate Finance Committee considered it.

But when Rucho convened the Senate Finance Committee the next day, no real debate was allowed and members of the public who showed up to speak both and for and against the new renewable limits were not allowed to have their say.

That’s all troubling enough but Rucho was just getting started abusing the process. Before he called for the committee to vote on the bill, Senate Minority Leader Dan Blue asked for a roll call vote, a common request that is made before controversial committee votes and one that Senate Rules say must be followed if one fifth of the committee supports it.

Rucho simply ignored Blue and Senate rules and called for a voice vote on the legislation. According to many people in the room, the no votes were clearly louder than the yes votes but Rucho ruled that the yes votes prevailed and the bill passed the committee.

Republican senators and Democratic senators alike were upset about Rucho’s ruling and how he ran the committee.

The scene promoted a barrage of newspaper columns and editorials blasting Rucho’s heavy-handedness, including one in his hometown Charlotte Observer that wondered if rules even applied to Rucho.

Rucho didn’t seem fazed by it all, telling the News & Observer that Senate Republicans discuss controversial bills ahead of time and know how their members will vote so he was confident that the bill putting a lower cap on the state’s renewable energy would pass.

That’s apparently why he ruled that the majority of the committee voted to support the legislation, because they were supposed to. That’s what the leadership had decided and what the Republican members of the committee were told to do.

When a few of them decided to think for themselves and reject the unwise move to limit the state’s booming clean energy industry, Rucho simply wouldn’t allow it. The decision had been made. There was no time for the public to speak and certainly no room for dissent from fellow Republicans.

That’s in essence how Rucho defends his bullying of his fellow lawmakers, that there was only a problem because a few lawmakers stepped out of line.

The whole episode is also noteworthy because it happens often at the General Assembly these days. The House passed an anti-choice bill this year after a committee chair refused to allow most doctors and other experts who came to Raleigh to oppose the bill to speak, calling one supporter of the bill to the podium after another until he said it was time for a vote.

Rucho also told the News & Observer that Senate leaders had never cut off debate on the floor. The comment came just a week after they used a parliamentary maneuver to prohibit debate on an amendment to a controversial school grading system that stigmatizes low-income schools.

If there’s a silver lining to all this, it’s that now maybe people will pay more attention when legislative leaders disregard the rules they established and refuse to allow an open transparent process to make the laws that North Carolinians must live under.

Rucho and a handful of Senate leaders don’t get to decide everything, every time, on every bill. It’s a democracy after all. At least it is supposed to be.